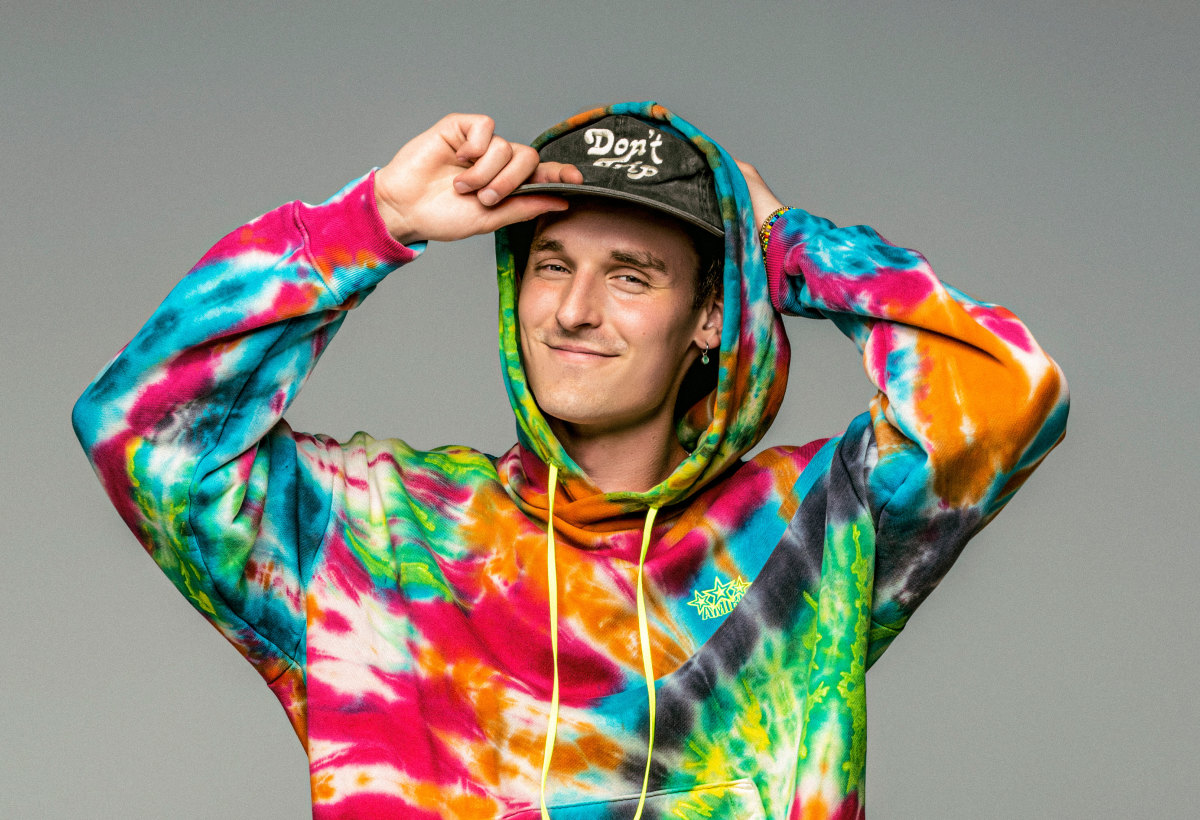 For lack of a better phrase—GRiZ simply cannot be stopped.

After announcing his latest project a few weeks ago, the prolific producer has released his seventh studio album Rainbow Brain alongside an immersive performance video.

Rainbow Brain brings out GRiZ's usual funky self while infusing heavy doses of bass. Each of the album's 22 tracks are packed full of personality, masterfully woven together to create a strong sense of uniformity. Listeners may recognize some previously released singles, such as "Vibe Check," "Astro Funk," "Tie-Dye Sky," and the titular "Rainbow Brain."

GRiZ has tapped some huge (and familiar) artists to join him on a handful of Rainbow Brain cuts, such as longtime collaborators ProbCause and Chrishira Perrier. Meanwhile, Big Gigantic also makes a monster appearance on the effortlessly groovy "Daily Routine." Cherub also appears on "Gold," where they've cooked up a laid-back joyride that's destined to be a fan-favorite.

The most devastating collaboration of the lot is GRiZ's collab with Jantsen "Burn Up The Floor." Unrelenting from start to finish, these two have crafted a mind-melting dubstep banger that'll surely make its way through the festival circuit.

You can listen to the album below and find it on streaming platforms here.