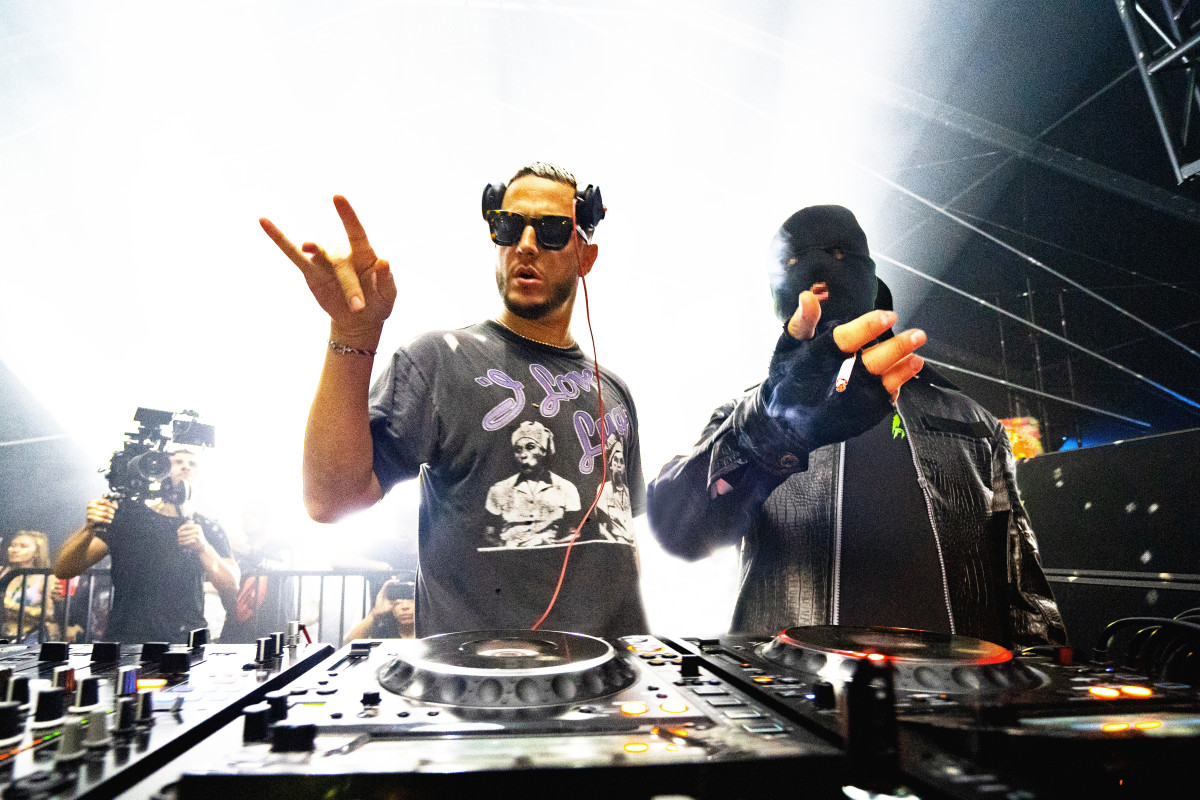 DJ Snake and Malaa have dropped the curtain on "Ring The Alarm," a party-starting house anthem.

A hip-hop-inspired vocal refrain coaxes listeners in a haunting verse, which eventually builds into a dancefloor stomper for the shuffling age. These kinds of trailblazing tracks are just par for the course for the French compatriots, whose sound design seems to only get better with age.

The release of "Ring The Alarm" arrives shortly after Snake teased it with a video of a rowdy performance at La Clairière in Paris, where he debuted it with flying colors. The crowd's reaction in that clip is all you need to see to know this banger will be one of the most popular house songs of 2021. And fans will be able to hear it live as the Snake and Malaa prepare to embark on a North American mini-tour this fall, which includes a monster performance at HARD Summer in SoCal.

Check out "Ring The Alarm" below and find the track on streaming platforms here.