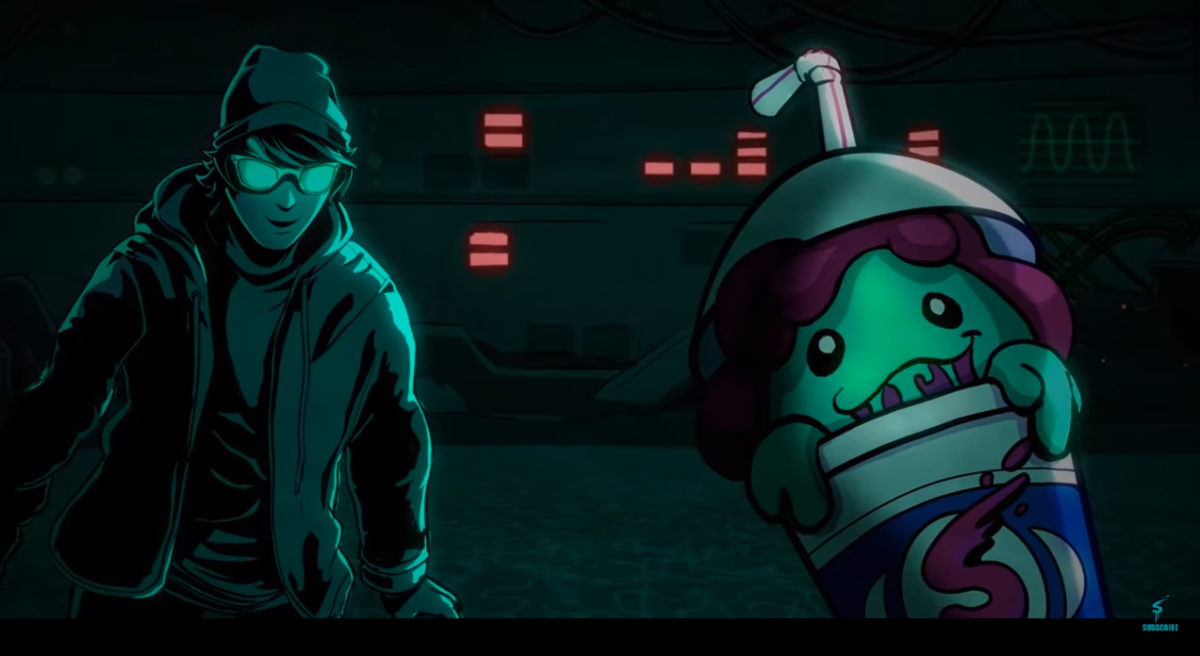 Back in 2019, two of bass music's young stars, Slushii and Dion Timmer, teamed up to release a hi-tech dubstep single called "Test Me." With sharpened bass cutting through pitched vocals, it quickly became a staple in many DJs' sets around the world. Since then, the track has cemented itself as a fan-favorite and has even been added to the soundtrack of the dance music-heavy video game, Rocket League. Now, over a year later, the duo has released a new anime music video.

In the video, you can see an animated version of the duo fighting robots to save a woman trapped in a sci-fi pod. In-sync with the beat of the song, each punch of the bassline corresponds to an explosion or attack from Slushii or Timmer as they plan their escape. With a luminous aesthetic throughout (particularly at the end), the well-designed video perfectly captures the duo's penchant for all things neon.

"Test Me" by Slushii and Dion Timmer was released on October 17th, 2019 on Monstercat as a part of the former's Watch Yo Back EP. You can download or stream the collaborative release here.