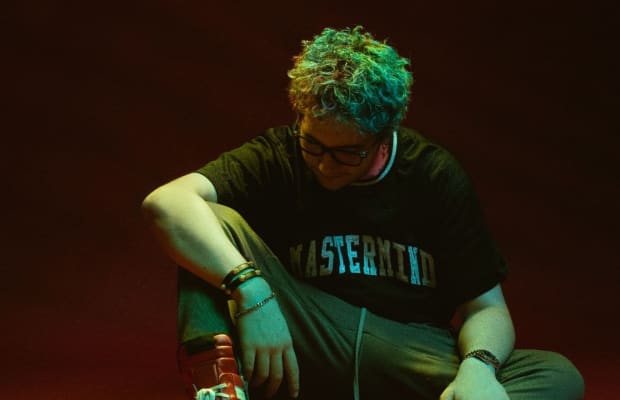 With a new anime series and album on the way, fans of Slushii have a lot to look forward to in 2022.

For the past three years, Slushii has been working on the most ambitious project of his career. He's now set to release a brand new album on Monstercat next year as well as a full-length anime developed by the mind behind the music. In the meantime, he's whet fans' appetites with the release of the first single off the album, "Turn It Up."

With a downtempo, hip-hop-inspired intro, Slushii lets listeners slowly wade into the water before plunging them into the deep end. A barrage of metallic wobbles and dramatic synths dominate its massive drops and the final product is an action-packed, futuristic release that brilliantly primes fans for the release of his anime series.

The first episode of Slushii's upcoming series is set to drop this Friday on his YouTube channel. Each episode will coincide with a song from the album, creating a cohesive audiovisual experience that illustrates the tale.

"Turn It Up" is out now on Monstercat. You can download or stream the single here.