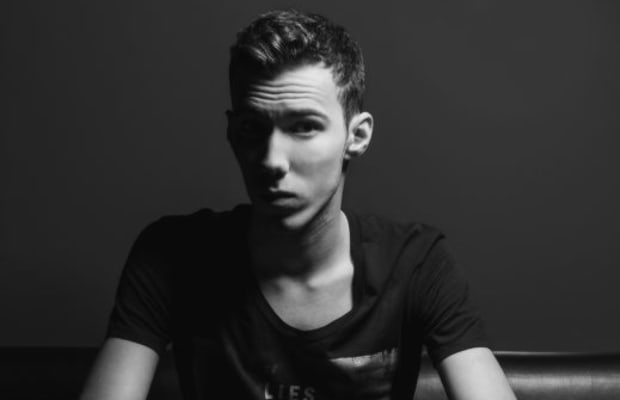 The song arrives almost four years to the day of Swoon's fatal drunk driving accident, which led to the death of one victim in 2017. After pleading guilty to manslaughter, the Polish DJ was sentenced to four years and eight months in prison.

According to a statement shared with EDM.com by Swoon's family, he wrote "Collide" shortly before his imprisonment.

"[Swoon] requested to publish his soundtrack as it reflects his feelings about the accident," the statement reads. "For a long time he could not dare to publish this soundtrack."

In the wake of the deadly crash, Swoon took to Facebook to publish a remorseful statement and announce his plans to "end the 'Tom Swoon' project for a [sic] good."

"Living with a thought that you took part in taking someone else’s life away is the most terrible thing that has ever happened to me," Swoon wrote at the time. "There is no day when I wouldn’t think about it. No words to describe how much I regret all of what happened."