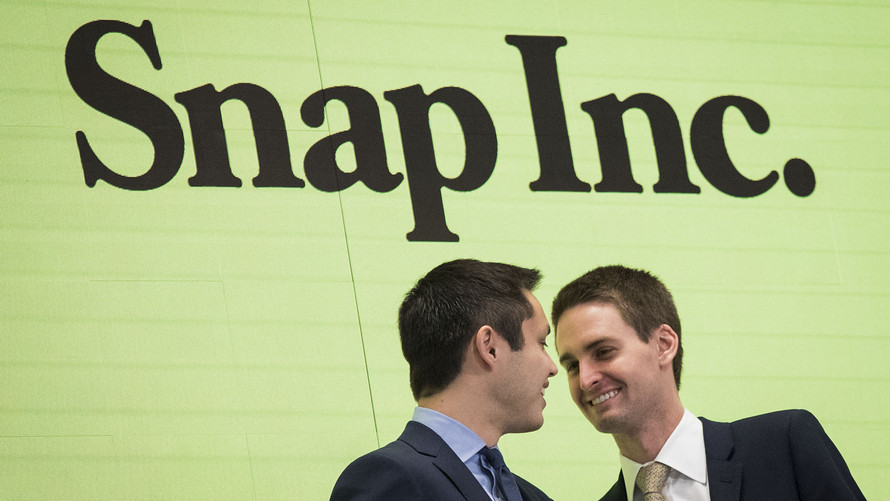 After a depressing earnings and growth report in Q1, social media platform Snapchat posts even more bad news for Q2. The first quarter showed its slowest growth yet only 4 million users, today the results Q2 reveal the company lost 3 million those users.

Snap Inc. COO Imran Khan stated after the first quarter that they were expecting growth to “decelerate substantially from Q1 levels”. This is the first time the company has experienced a decline in users since its creation.

The reason for the loss is being attributed to the controversial redesign the app which rolled out earlier this year, garnering plenty negative feedback. After Kylie Jenner left the platform, the stock dropped and she likely took a lot users with her.

Previously Snapchat has been in hot water for allowing an advertisement making light domestic abuse aimed at Rihanna.