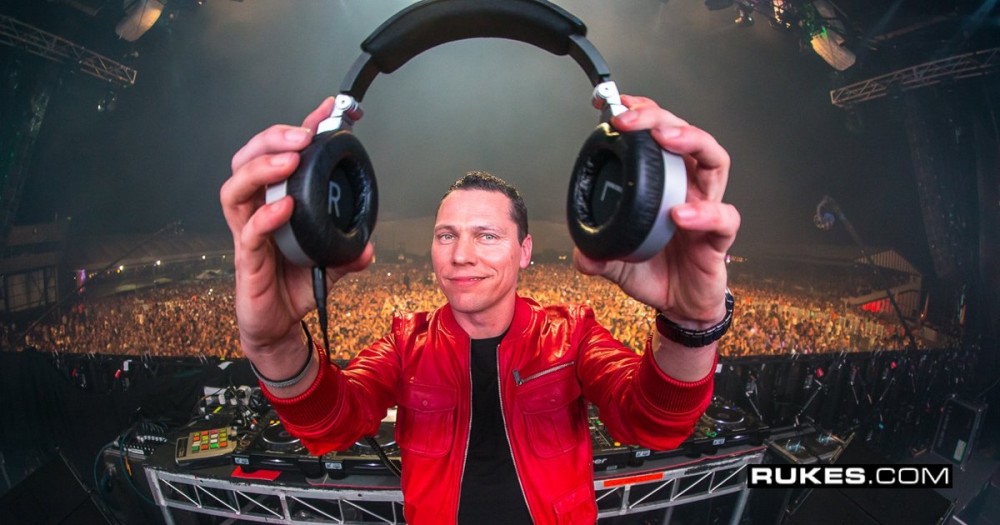 The future music is here — as Sony has announced its groundbreaking 360 Reality Audio. It’s made for music lovers by music lovers and is about to change the game as we know it.

In late Fall, Sony plans to unleash its cutting-edge audio upgrade — which relies on object-based spatial audio technology to take our listening experience to the next level. The result is fully immersive, 360-degree audio, which sounds exactly the way the artist intended.

Upon its launch, 1,000 songs including 100 live concert recordings will be made available by a variety artists like Mark Ronson, Billy Joel, Bob Dylan, Charli XCX and Pharrell Williams. Users can expect plenty more music to be added as 360 Reality Audio progresses.

As described by Sony, “Vocals, chorus and instruments will be tagged with] positional information distance and angle to suit their creative and artistic purpose.”

Watch below and check out more 360 Reality Audio’s ficial website.