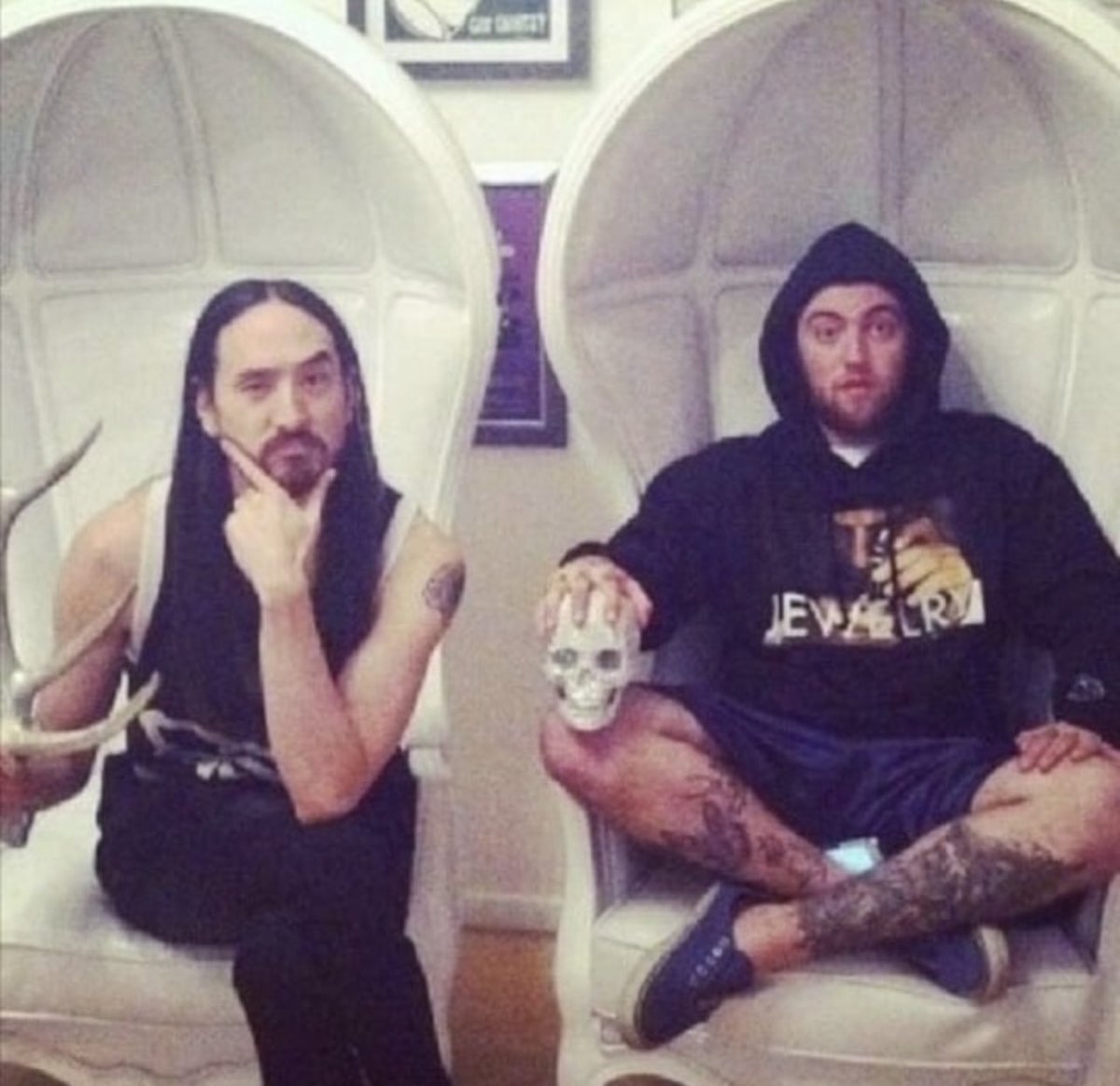 It's been more than three years since the tragic death of Mac Miller in 2018, but the support of his friends and collaborators remains as strong as ever.

So goes Miller's relationship with Steve Aoki, who recently took to Twitter to reveal an unreleased collaboration with the late rapper. The track, Aoki remembered, features Miller's vocals and can only be described as "magic."

Aoki is not the first musician to acknowledge that, despite the posthumous release of Miller's final album Circles—which featured a collaboration with Disclosure's Guy Lawrence—it's simply impossible to grasp the full scale of projects Miller worked on throughout his illustrious career.

Just last year, for example, an unearthed EP called your shoes are untied with jazz outfit BADBADNOTGOOD was leaked on SoundCloud. Pink Slime, a collaborative tape with Pharrell Williams, is also floating around in the ether, as is an entire album with legendary hip-hop producer Madlib titled Maclib.