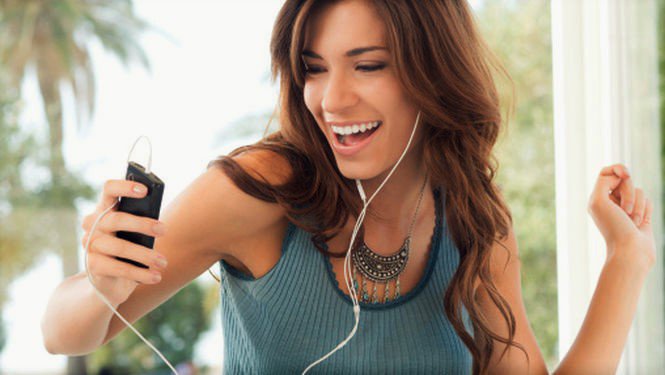 As one the last people in my friend group with a headphone jack in my phone (I have a Galaxy S10), the seemingly innocent piece hardware has a special place in my heart. Unfortunately, the same apparently can’t be said for the majority the American public.

In a survey conducted by Ting, a mobile virtual network operator, only 1% out 3,640 respondents said the headphone jack is a top-three feature for them.

Participants were asked to rank the three most important features they consider when choosing a new phone from a list pre-selected options including price, storage, and “cool factor.” At the top was price, chosen by 35% respondents as the main factor when picking a new phone. It was followed by 30% who chose operating system (Android versus iOS), and just 14% who chose general specs.

I mentioned earlier that I own a Galaxy S10, but Samsung just launched the Galaxy Note 10 last week without the jack. Samsung was the last major phone manufacturer to hold out on the headphone jack, which could spell the final end the technology for the rest the phone world.

Digital Music News writes, “Even though Bluetooth audio is objectively worse than good old analog wires, most consumers don’t care. Heck, even the cool factor option scored 2%, which means more people care about having a cool phone over a conventional jack.”

The times, they are a changin’.