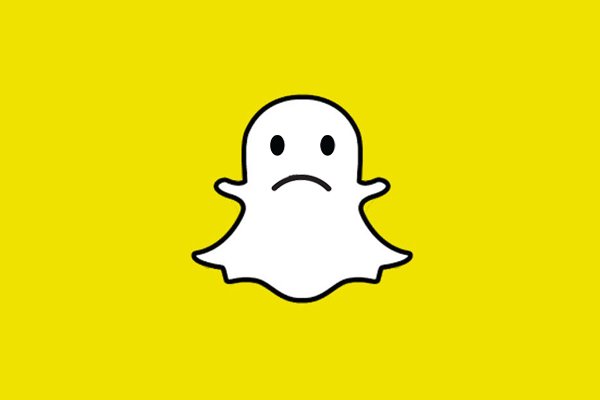 Snapchat and driving don’t mix — but people continue to push it.

According to a new study, one in six young drivers use the popular app behind the wheel. In other words, 16 percent people confessed to using Snapchat while driving — a number that could be even greater considering some people wouldn’t want to admit the dangerous act.

“But the majority survey respondents (69 percent) said they knew someone who did send videos or photos Snapchat while driving,” she said.

Specifically, Queensland drivers are the ones facing these threats, but we can’t help but believe the problem is similar anywhere and everywhere with mobile service.

For the study, QUT’s Centre for Accident Research and Road Safety-Queensland (CARRS-Q) surveyed 503 Queensland drivers from ages 17 to 25 about Snapchat use on the road.