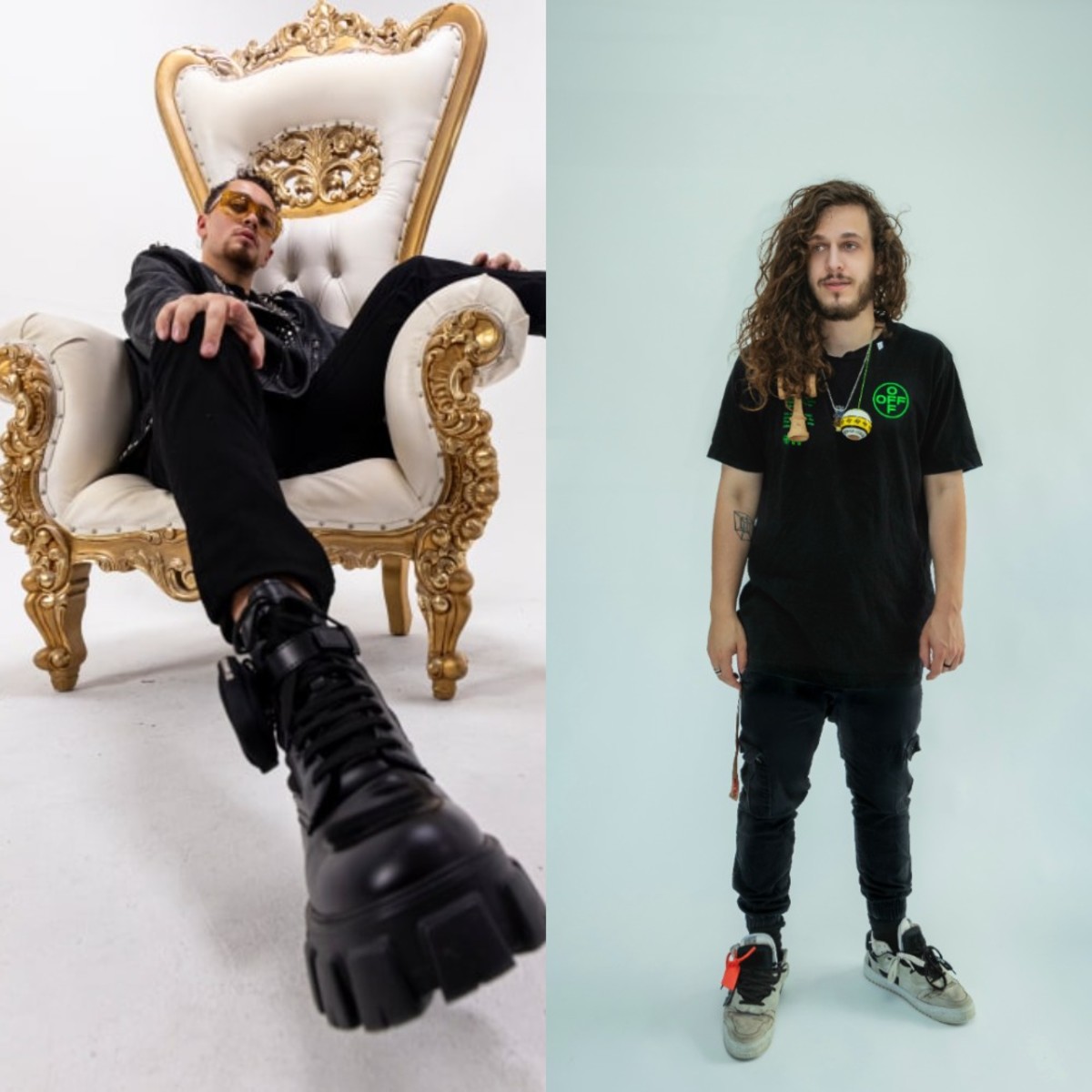 The feverish craze for "Do It To It" continues, and Subtronics is weighing in with a fierce new interpretation.

The Cyclops Recordings proprietor has taken ACRAZE's breakout hit down a discernibly dark path, transforming the groove-inducing house track into a headbanger's delight.

The bass music virtuoso twists the original's iconic vocals into a hypnotic incantation before unleashing a grungy onslaught of riddim basslines regulated by nothing more than the punching kick and snap of the snare as their timekeeper.

The high-energy beatdown of bass continues in the second drop, which sees Subtronics dramatizing the chord progression with a renewed round of distortion-heavy synths. The sleek beats and clean energy behind ACRAZE's original find a diverging path to the dark side under Subtronics' interpretation but given his penchant for otherworldly sound design, we can't say it's a surprise he's keeping fans on edge throughout the track's arrangement.

It's only April but it's already been a banner year for Subtronics, who is riding high off of the release of his debut album, Fractals, as well as a stunning collaborative single with REZZ, "Puzzle Box."

Take a listen to Subtronics' remix of "Do It To It" below via famed dubstep tastemaker UKF.