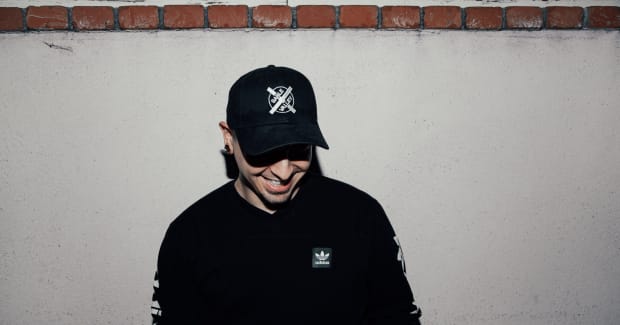 When talking about the future of bass music, the conversation can't be had without mentioning Seattle's Kumarion.

His latest single "Back Talk," out via Bassrush, is a clear demonstration of why. Much like his breakout hit "Want It," "Back Talk" sets the tone for Kumarion's project for the remainder of the year.

From start to finish, the pace is unwavering, forcing erratic movement from eager listeners with its intoxicating flow. It's one of his best tunes yet, utilizing crisp, pounding percussion as a bedrock to lay down the gnarliest bass he could cook up.

Kumarion came out the gate hot in 2020, releasing "Want It" to critical acclaim. His success didn't stop there, however, following with a monster 2021 that was filled with fan-favorite tracks like "Pure Action" and "Haunting." His distinct approach to writing drum & bass has led to a thriving discography and found him garnering support from major electronic music artists like RL Grime and Madeon, among many others.

Find "Back Talk" on streaming platforms here and take a listen below.