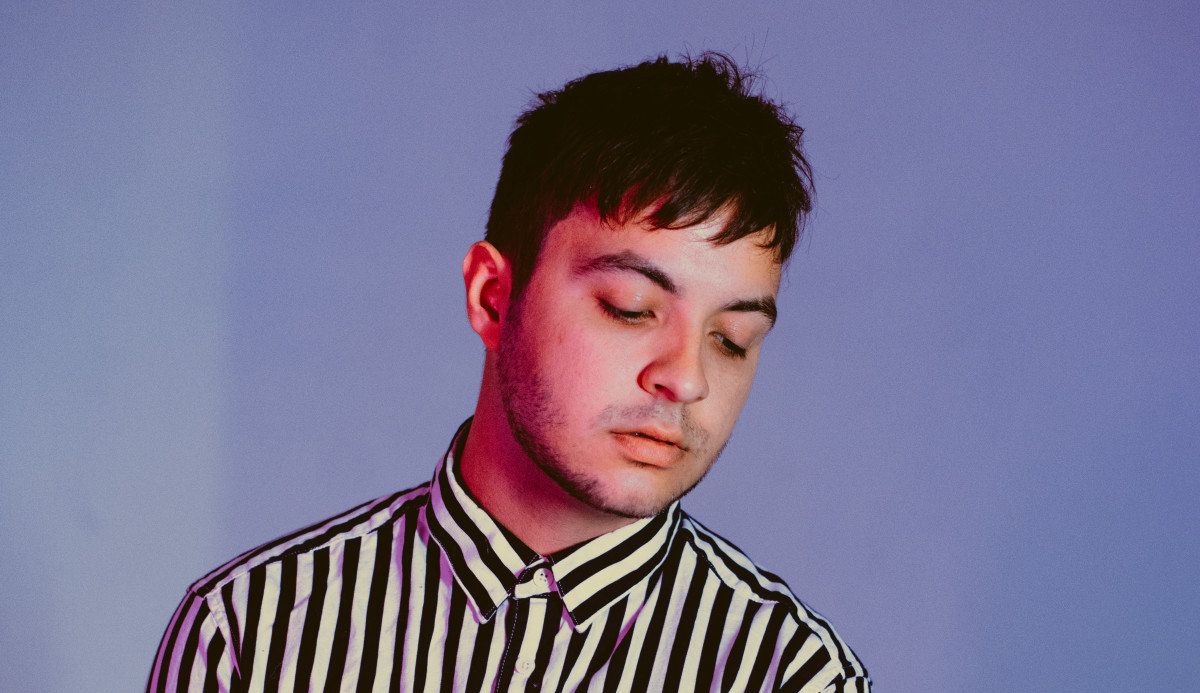 Released last month, the first of the two singles, "Speak," saw sumthin sumthin take on drum & bass music in a scintillating and exploratory effort. In a press release shared with EDM.com, he detailed his sound design strategy for the single: "I’ve always been obsessed with designing noises to sound like they’re communicating with one another."

This cohesion is on full display throughout the entirety of "Speak," as echoing voices whisper incoherently back and forth while a rapid bassline saws through a centrifuge of wobbly elements.

Released today, the second half of the EP, "Inhale" features moments of delicate peace and clarity followed by immense, heavy bass. Taking to Twitter to open about the track, sumthin sumthin said that "Inhale" is about taking a step back and breathing before taking on something challenging.

"'Inhale' is about the importance breath has in life," he wrote. "Before pursuing anything difficult or stressful in life, one usually takes a deep breath in preparation for what’s to come. This track is about the deep inhale you take before the chaos ensues."

Take a listen to Inhale below.