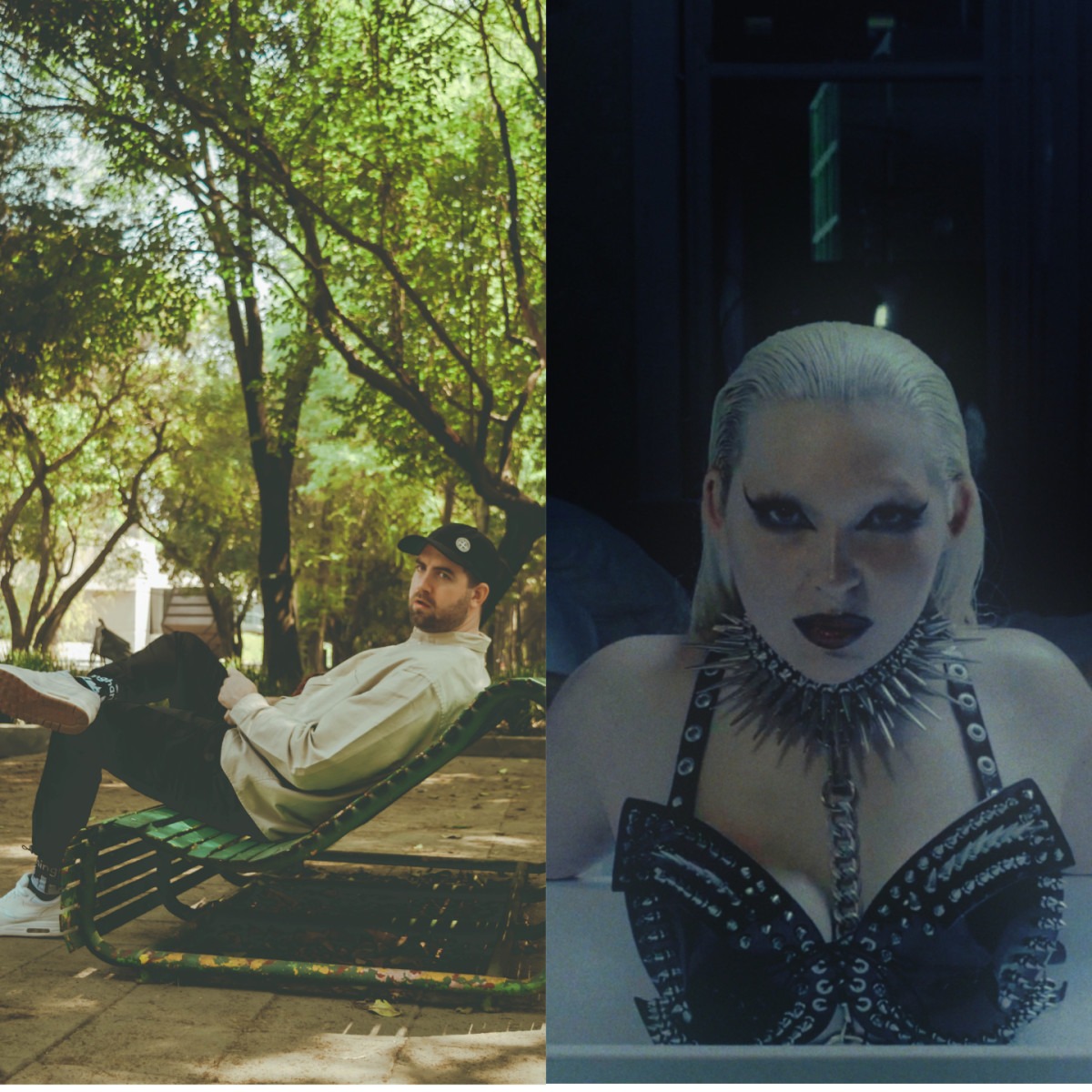 It's no secret that tech house is having a moment, and one of the genre's leading producers today unveiled one of its most hotly anticipated tracks.

Long revered as one of the most gifted sound designers in house music, Chris Lorenzo has dropped "Mami," a sultry house bomb that has been running roughshod in his live sets this year, including EDC Las Vegas and Lollapalooza. The track features a seductive COBRAH, whose come-hither topline is akin to cognac and satin sheets.

Lorenzo says he knew he had an instant hit on his hands when he first heard COBRAH's lead "Mami" lyric, an unapologetic ode to hedonism. Combined with his signature, thick basslines and an ingenious steel drum pattern, it lends to a bona fide club banger.

"I had been listening to COBRAH’s stuff for a while and knew that stylistically, her vocals over my beats could work really well," Lorenzo explained in a press statement. "We were in the studio for 2 days recording different ideas but I especially remember the moment COBRAH came up with the 'Mami' lyric. I knew right then and there what we created was going to be huge, even before the beat was finished."

Take a listen to "Mami" below and stream the track, which arrives by way of Late Checkout Records, here.