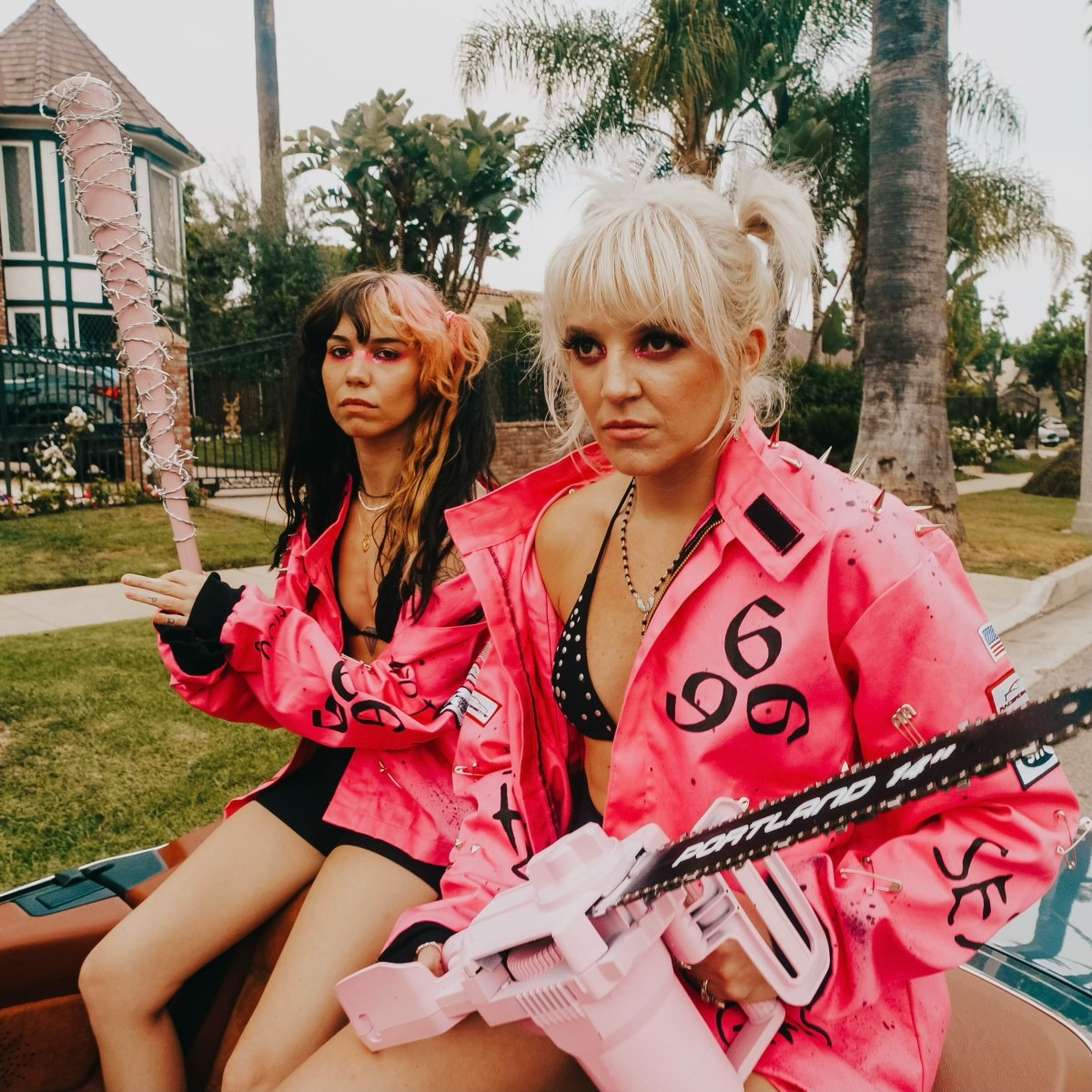 Beloved for their affinity for challenging the status quo in dance music, GG Magree and Mija have released their debut single, a genre-defying single called "Break Stuff."

Released under the duo's new collaborative nom de plume, So Tuff So Cute, "Break Stuff" races along in an angsty arrangement that catapults through with a punk-inspired punch. Replete with rebellious energy, the track sets in motion a powerful new musical project for Magree and Mija, who are known for their proclivity to test the boundaries of electronic music.

A roaring metaphor for freedom, the invigorating single is out now and signals the beginning of a new chapter for both artists that is worth keeping an eye on.

You can listen to "Break Stuff" below and stream the new track here.