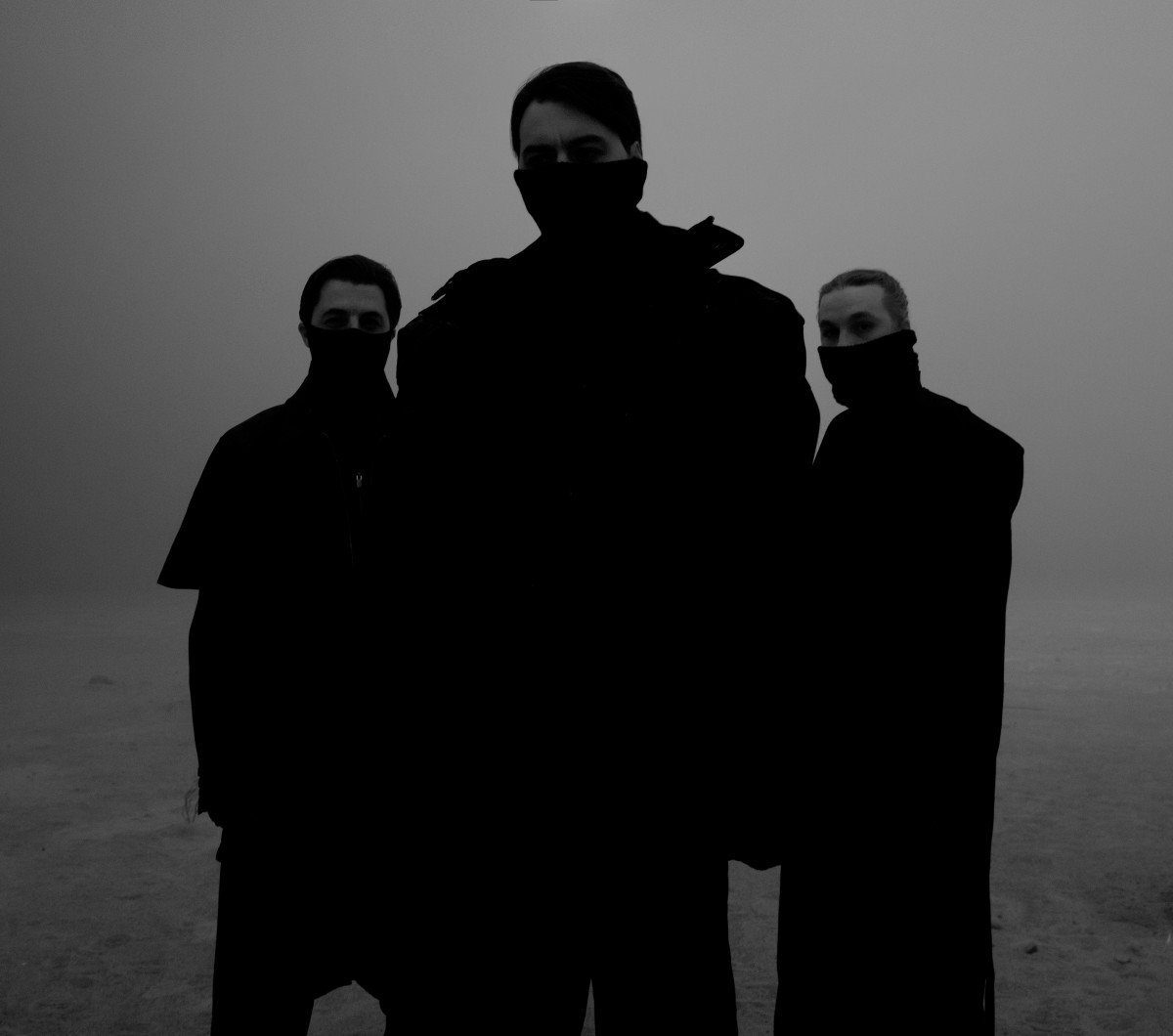 The scintillating "Redlight" features a phenomenal vocal performance from Sting, who rerecorded his lyrics from The Police's hit 1978 song "Roxanne." The emotive performance feels entirely new and it seamlessly coalesces with the dark, gritty sound design of modern-day Swedish House Mafia. The ambitious move to enlist Sting has paid off in spades—and "Redlight" is a must-listen.

"Redlight" is the latest single from Swedish House Mafia as they prepare for the release of Paradise Again, one of the year's most hotly anticipated albums in the contemporary music landscape. They teamed up with The Weeknd back in October 2021 for "Moth To A Flame" after releasing their comeback singles, "It Gets Better" and "Lifetime" (with Ty Dolla $ign and 070 Shake) earlier in the year.

Check out "Redlight" below.