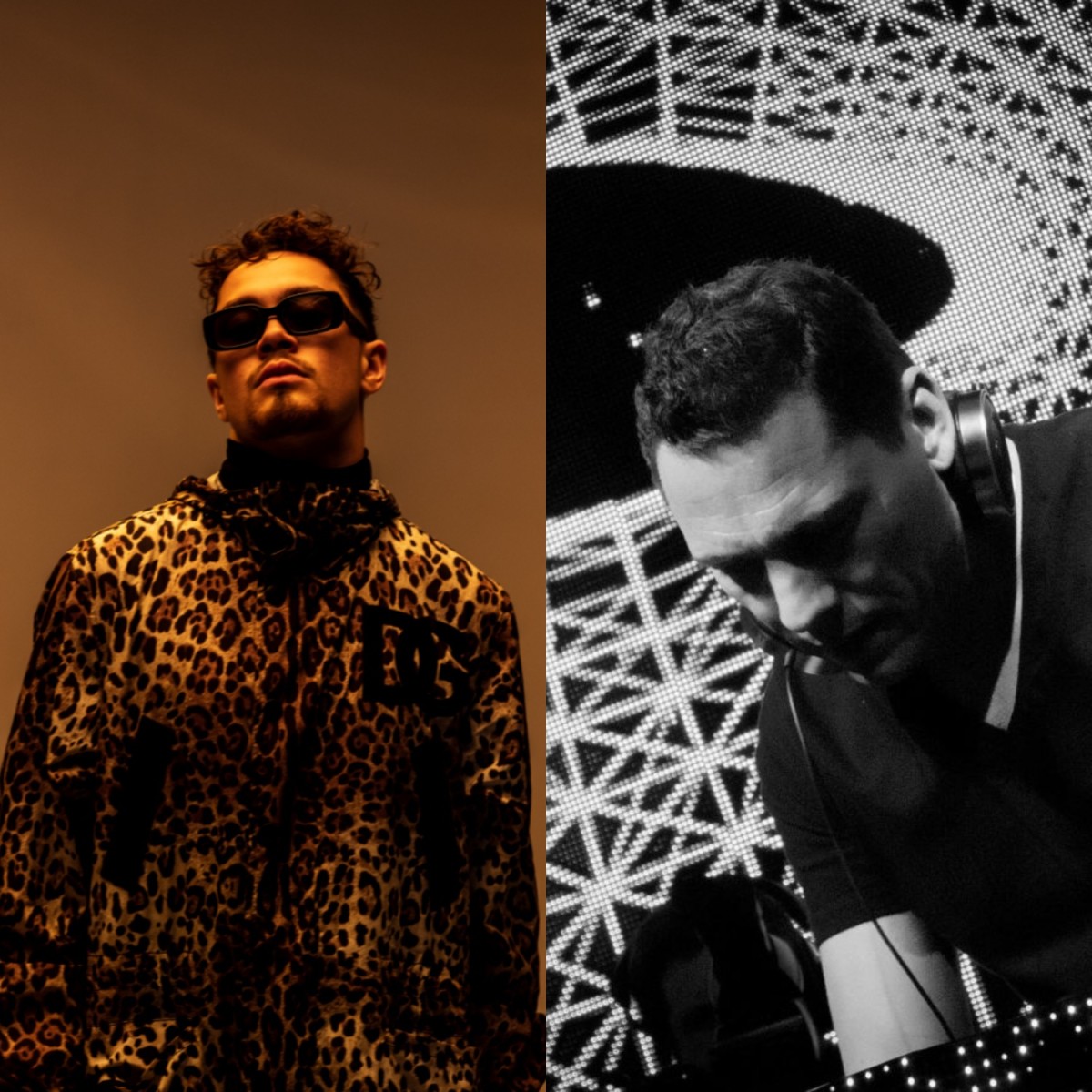 After months of teasing, Tiësto has finally unveiled his hotly anticipated remix of ACRAZE's global hit, "Do It To It."

Tiësto's remix is an artful reimagining of the original from ACRAZE, who was recently named to EDM.com's Class of 2022. The Dutch dance music legend infused a fresh dose of his signature production into "Do It To It," beautifully interpolating the classic Cherish lyrics with an electrifying, four-on-the-floor beat.

Building on the ingenious simplicity of ACRAZE's original, Tiësto rendition is a dancefloor filler—just like its progenitor. It's the first official remix of the international house hit, though many artists have released their own unofficial edits, such as Zedd's viral Squid Game mashup. Considering the galactic success of "Do It To It," fans are safe to expect more remixes of Tiësto's caliber soon.

Listen to Tiësto's remix of "Do It To It" below and find it on streaming platforms here.