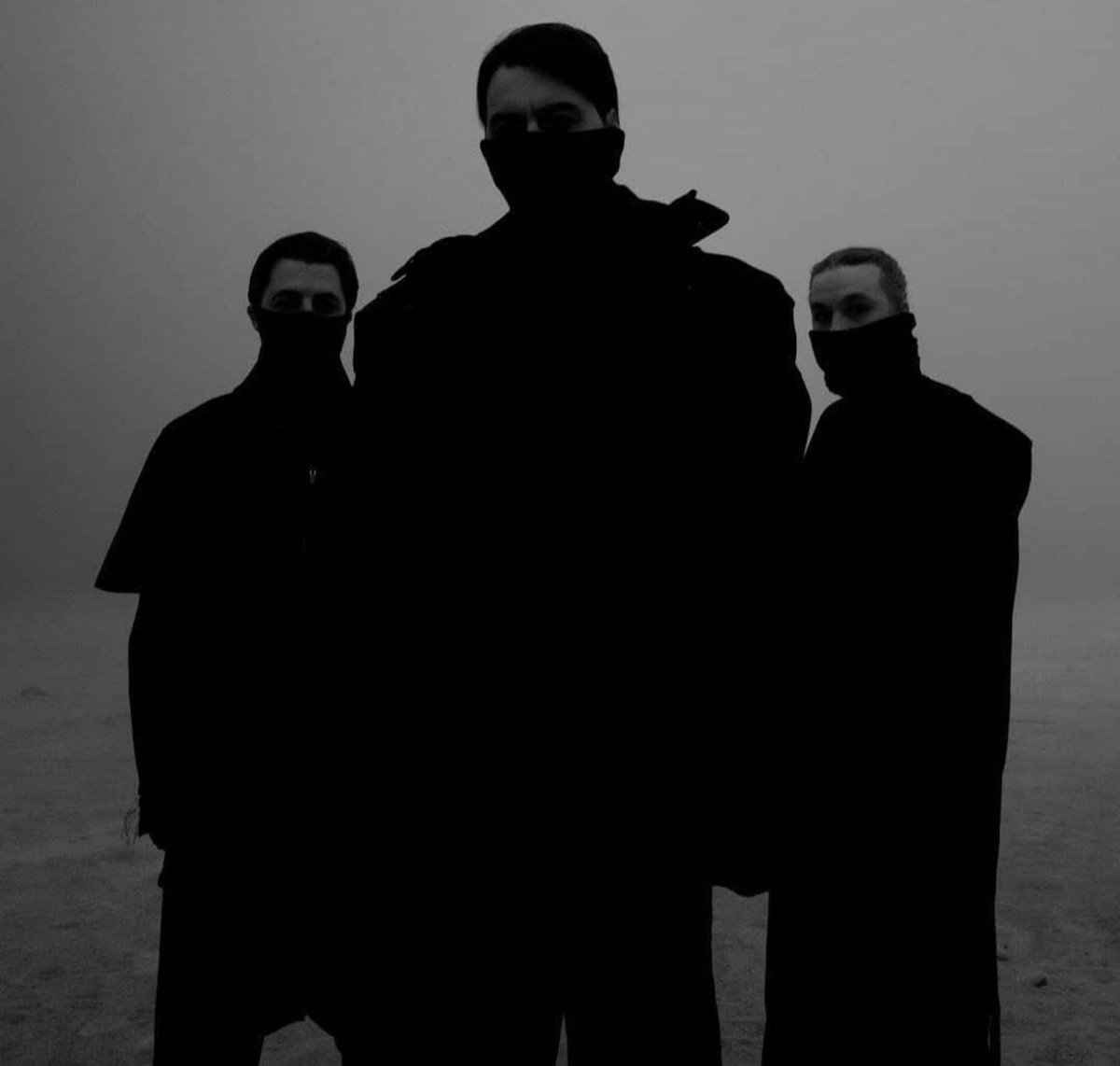 Dusting the cobwebs off a nine-year hiatus, Swedish House Mafia have stunned the EDM community by releasing two new songs in four days. And after their latest drop, it's clear a new chapter of the legendary trio is unfolding before our eyes.

Swedish House Mafia today unveiled "Lifetime," a haunting single with Ty Dolla $ign and 070 Shake. With its downtempo arrangement and hypnotic sound design, the track has the feel of a dystopian "Starboy."

Check out the official music video, which was directed by Alexander Wessely, below.

In a new interview with Zane Lowe of Apple Music 1, the group opened up about "Lifetime" and its ties to a new album in the works.

"It’s 100% feel," Steve Angello said of the new single. "I think this was the time where we sat down and we were just throwing ideas at each other of what kind of music we like, and this is boiling everything down to like, 'What did we feel?' We came to a place, especially with this song, you feel great. It's like, listen to the song, put on headphones, be in the subway, drive a car, go on a fucking walk. Do whatever you want. This is going to make... it's feels."

"It has substance, it's depth. It's like, Swedish House Mafia into a blender," Angello continued. "This is what happens with this whole new album, man. It is a lot of things."

"Lifetime" is somewhat of a full-circle moment for Dolla $ign, who sampled Swedish House Mafia's iconic track "One" back in 2011 for his song "All Star." Fabled band member Sebastian Ingrosso said the Grammy-nominated R&B superstar's voice was "perfect."

"We love Ty Dolla $ign. We loved him from very, very beginning," Ingrosso gushed. "We actually talked to him kind of 10 years ago doing something because he did a remix of 'One' that came out on YouTube, I think, something like that. "So we always had Ty Dolla $ign in mind..."