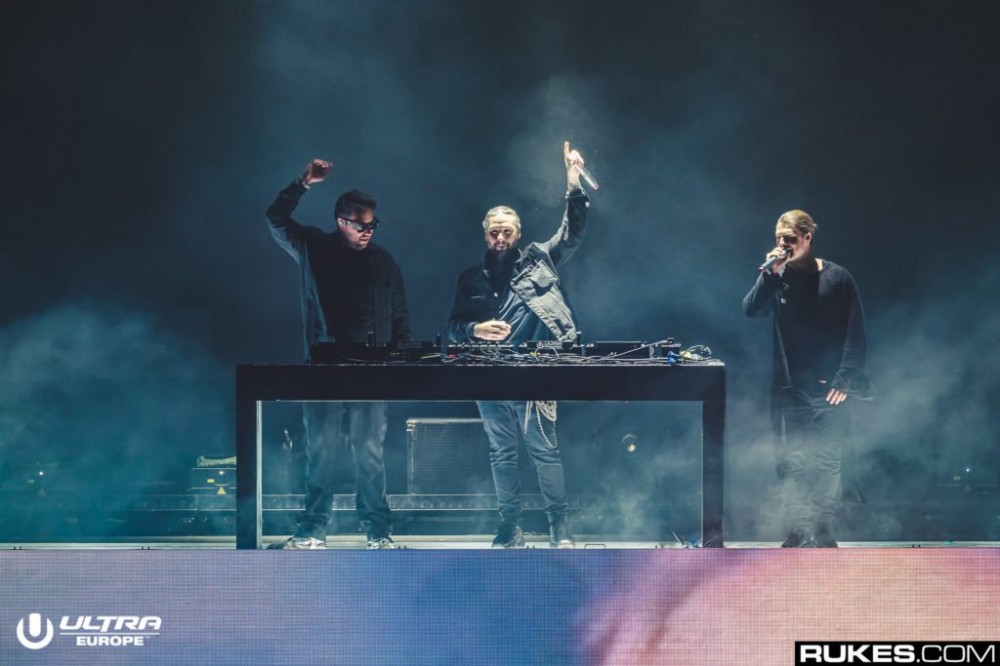 Earlier this year, the EDM powerhouse supergroup debuted an absolutely beautiful ID known as “Underneath It All.” Now, the ficial Swedish House Mafia Facebook page has uploaded a photo with the same caption. Of course, SHM keeps it cryptic, with really no hint as to a release date.

Just last week, another unreleased song theirs, “It Gets Better,” popped up on Shazam. The ID was also teased prior on their Facebook page, in a post similar to this one.

Swedish House Mafia’s last album Until Now came out back in 2012. Now, with new music on the horizon, the anticipation is real. There’s reason to be excited again.

For now, watch the “Underneath It All” ID play out here and get excited.

Swedish House Mafia – Underneath It All