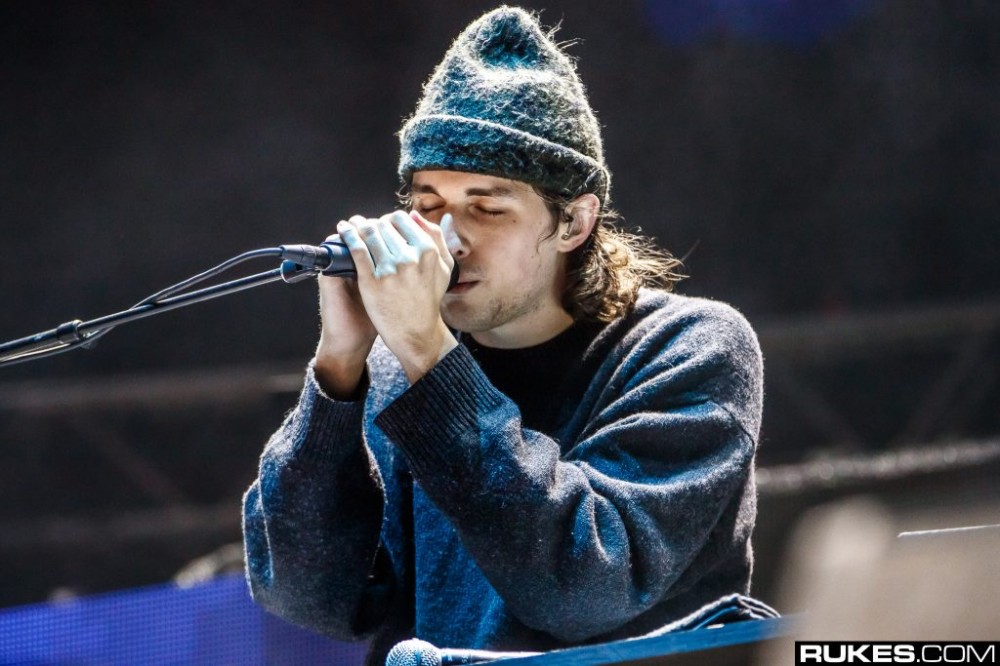 One the best things to ever happen to dance music — Porter Robinson‘s Worlds — just turned 5 years old. The album hit the scene in 2014 and left an immediate and lasting impact on the industry.

Five years later, it’s still one those go-to albums that can reach out and touch every mood and emotion we can possibly think . Some the same feelings we first had listening to the album are still intact. That’s the power Worlds.

The deep emotion, raw creativity, and undeniable influence on the EDM scene are still heard loud and clear when we play back Worlds. We just want to know, which these classic productions are your favorites? It’s like choosing between children, really.