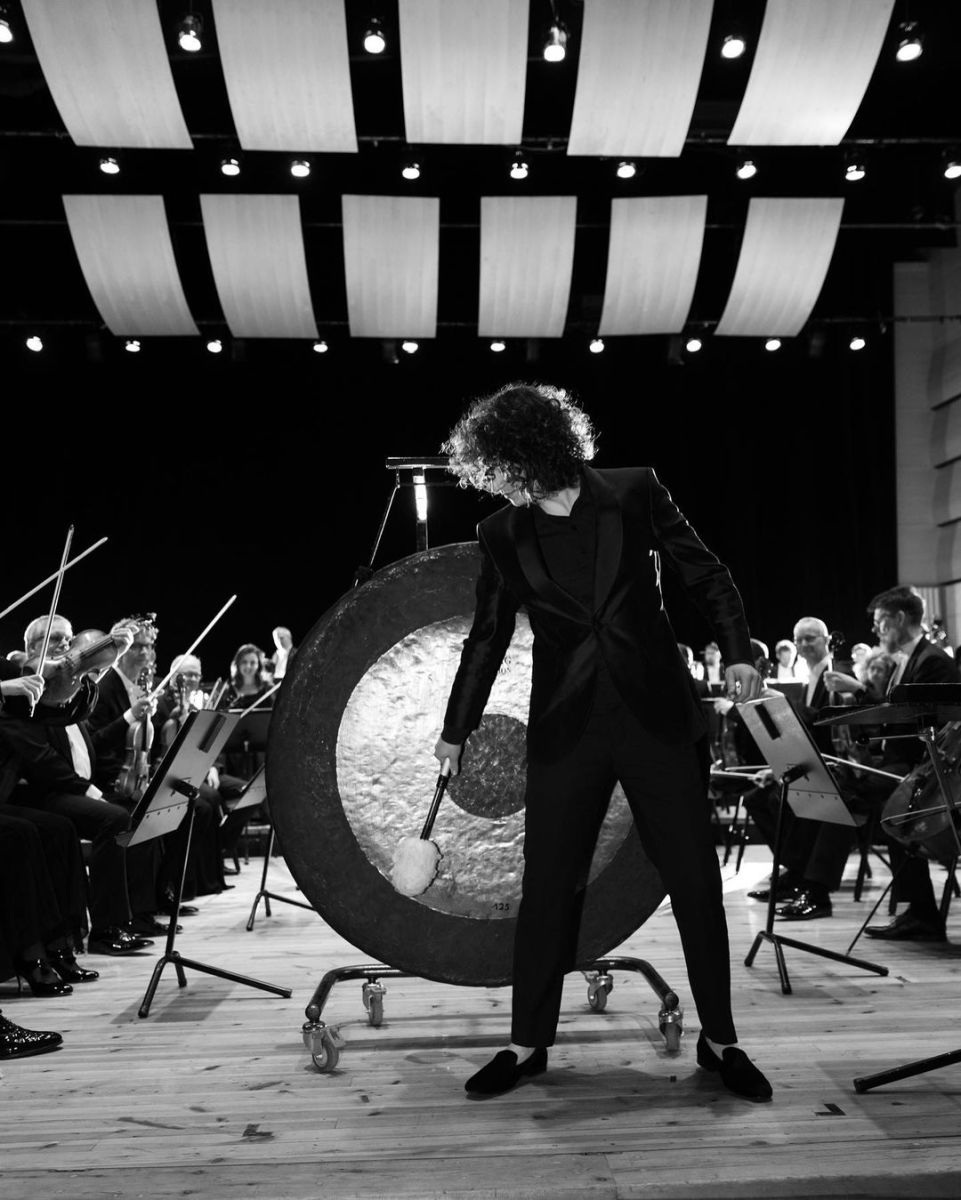 You probably haven't heard Swedish House Mafia quite like this before.

The veteran electronic music trio have joined forces with Swedish compatriot Jacob Mühlrad for "One Symphony," a classical rework of one of the most prized singles in their discography. Mühlrad, one of the most renowned composers in Scandinavia, has reimagined the generational dance anthem through an orchestral lens.

Swedish House Mafia released "One" way back in July 2010, when its inescapable melody helped catapult the group to the upper echelon of electronic music. And the new orchestral arrangement, the group said, harkens back to those days due to the way it was originally composed.

"When we first created 'One' we created it like an orchestra, each sound and note played it’s role and had its place in the piece," Swedish House Mafia wrote on social media. "Almost 3 years ago we started a conversation with @jacobmuhlrad to see how it would sound in his world."

You can listen to "One Symphony" below and find the rework on your go-to streaming platform here.