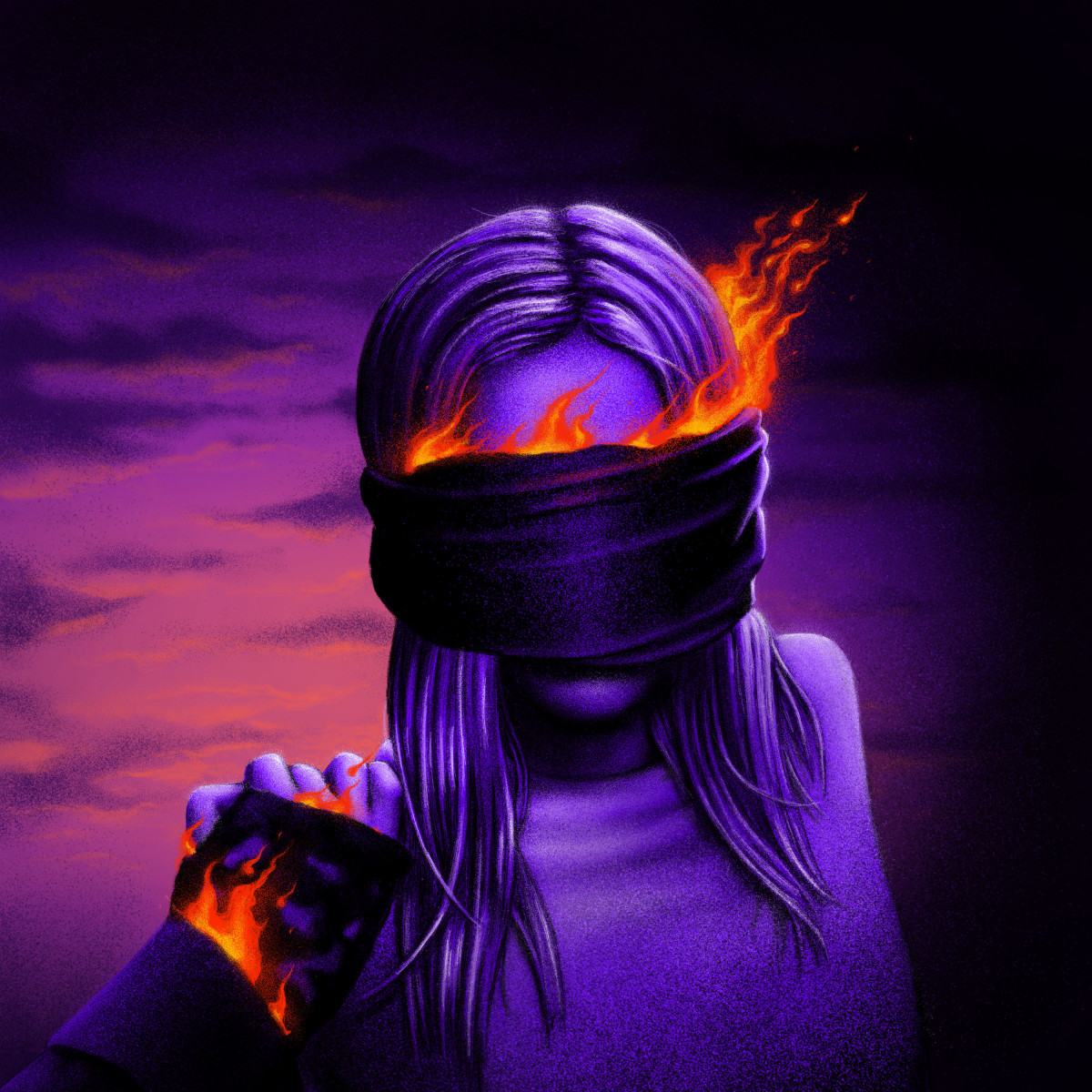 With a new album on the horizon, Alison Wonderland is primed for a monster year. And she's wasted no time in 2022, unveiling a brand new single called "Fear of Dying" alongside an intimate music video.

"Fear of Dying" taps into her trap music roots, using brass stabs and frenetic arpeggios in its sublime drops. Directed by Brandon Dermer, who has worked with Dillon Francis and Panic! at the Disco, among others, the woozy video follows a whirling Wonderland as she wanders through a city in a catatonic state.

The music video, one of the most gripping of her career, takes a dark turn at its coda, when she is kidnapped—by herself. Here Wonderland is as captivating as she is haunting, twisting the knife into her dualities.

Check out the "Fear of Dying" music video below and stream the track here.

The Australian powerhouse singer-songwriter and producer has not yet announced the release date of her upcoming third album, which will be her first since 2018's Awake. She dropped one of its singles, "Bad Things," back in September 2020 before giving fans another glimpse with last month's release of the brooding "Fuck U Love U."

You can check out Wonderland's early 2022 tour dates below and grab tickets here.