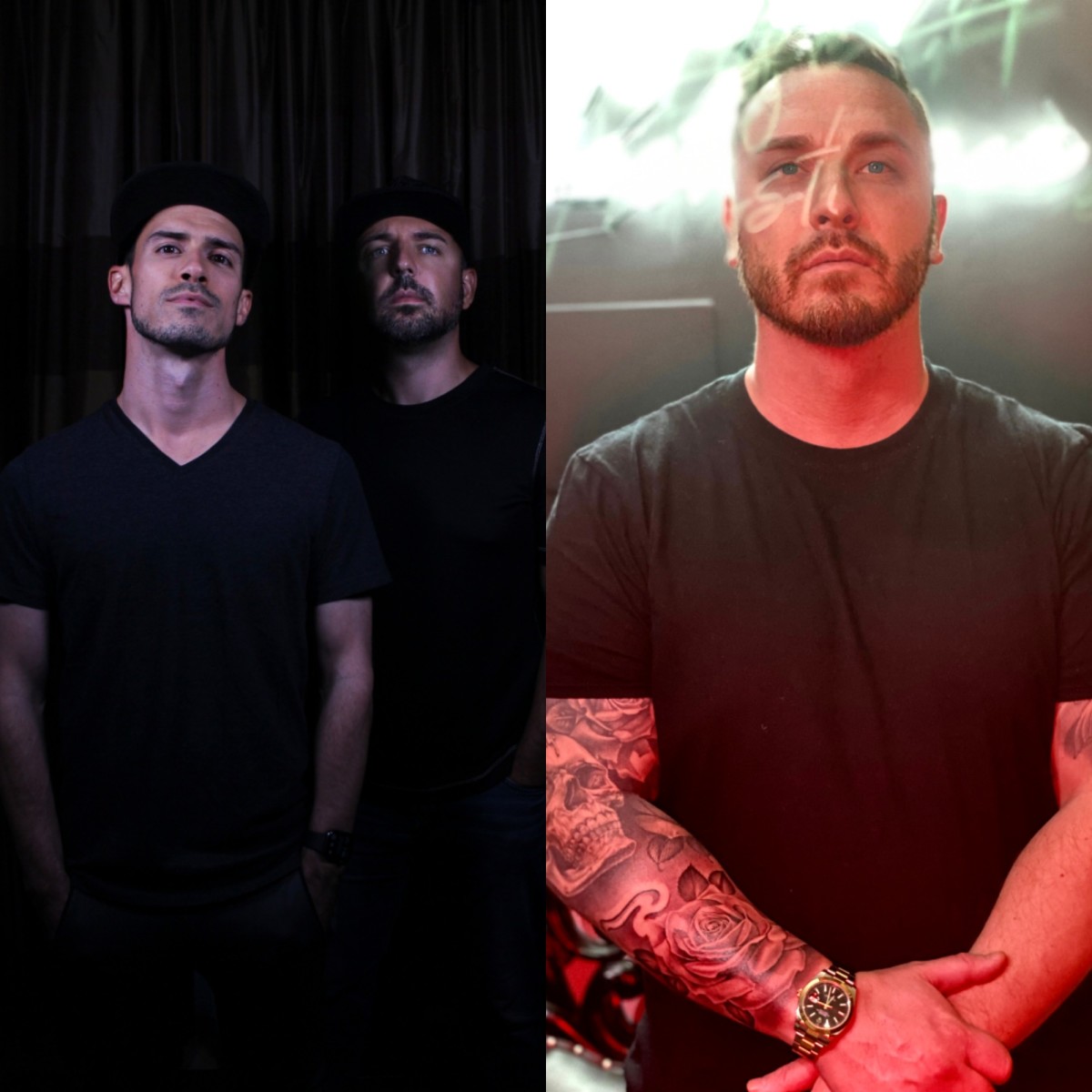 Because there's no better way to start a fresh year than with new music, Disco Fries and SM1LO have teamed up for an electrifying new collab called "Up Til Light."

The intoxicating track, which arrives by way of Liftoff Recordings, beats a familiar drum for both Disco Fries and SM1LO, who are known for producing potent house records. The bubbly "Up Til Light" is no different, blending elements of future house and electronic pop in an effervescent arrangement fit for the grandiose nature of New Year's Eve celebrations.

The track, SM1LO said, was borne of great respect and admiration for his collaborators.

"We’ve been friends for a long time growing up in the same area, and I’ve always had great respect for Disco Fries as producers and artists," SM1LO said. "After producing and co-writing this record with my friend Grant a few years ago and sitting on this earworm for a long time, I brought it to Disco Fries to further bring it to life. And they did just that."

Take a listen to "Up Til Light" below.

It's fitting that the aptly-titled track arrives on December 31st to soundtrack your pregame, champagne toast, or NYE kiss this year. It's the cherry on top of a big year from SM1LO, whose was on a tireless mission to propagate his anthemic sound throughout 2021 with a slew of new singles, like "Blow My Horn" and "Touch Me." And teaming up with Disco Fries only fans the flames ahead of a new album from the veteran duo in 2022.

"Knowing SM1LO as long as we have, we’ve always wanted to work on something together and 'Up Til Light' was the perfect opportunity," Disco Fries said in a joint statement. "We love big, melodic vocal records and this one hit the mark. SM1LO had the chords fleshed out and we jumped in on further sound design and to get the low end cracking. After hearing the vocal for the first time and it being such an earworm, it was a no-brainer for us to jump in on and include in our Get Fried Vol. 4 album as the lead single."

You can pre-save Get Fried Vol. 4 here.