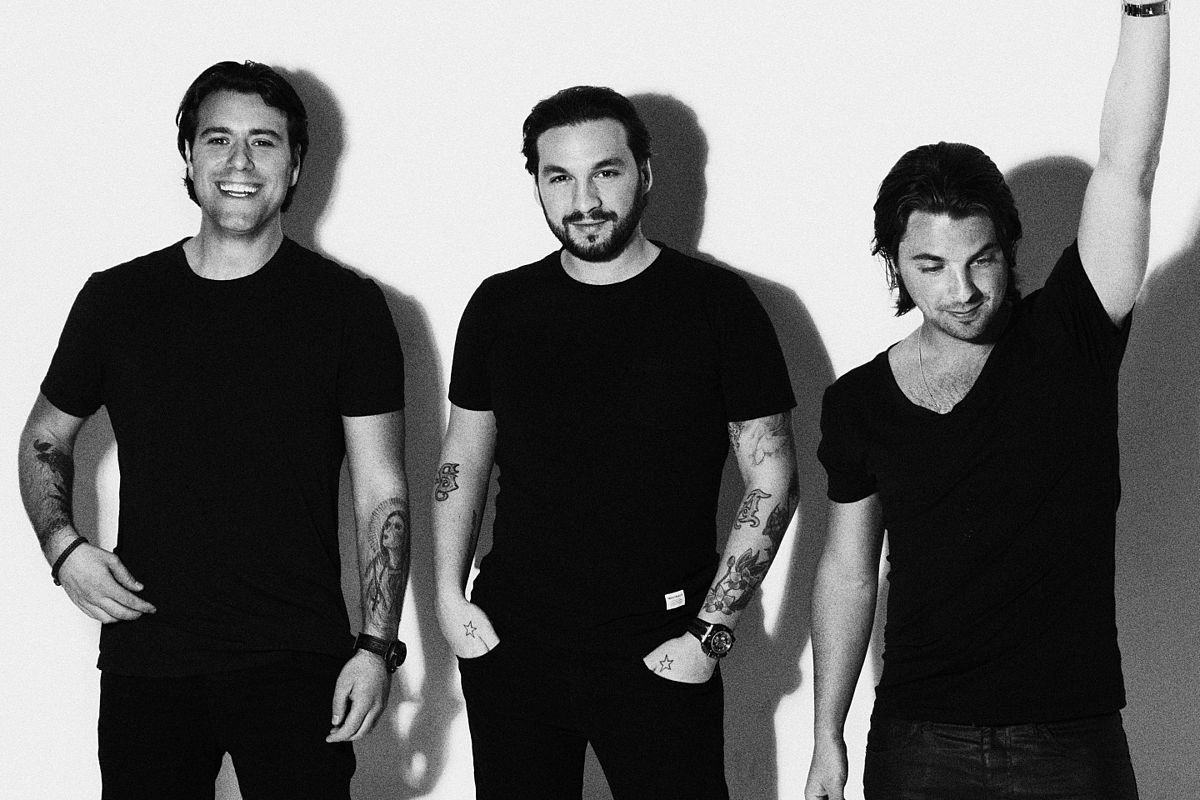 Nearly 12 years after its release, Swedish House Mafia is giving their breakout hit "One" a makeover in the new year with the help of Swedish composer Jacob Mühlrad.

Aptly titled "One Symphony," the recomposition will serve as a symphonic version of their generational dance anthem. In an announcement shared via Instagram today, Swedish House Mafia noted that this is a natural progression for the song, as they originally wrote it orchestrally with each unique moment playing an integral part in the arrangement. The rework is due out on January 1st as the group looks to kick off 2022 with a bang.

Since it's release, "One" has seen a handful of notable reworks. Caspa and Netsky lent their talents in dubstep and drum & bass remixes, respectively, while Swedish House Mafia tapped Pharrell Williams in July 2010 for a massive vocal version of the track.

Check out the group's announcement below.