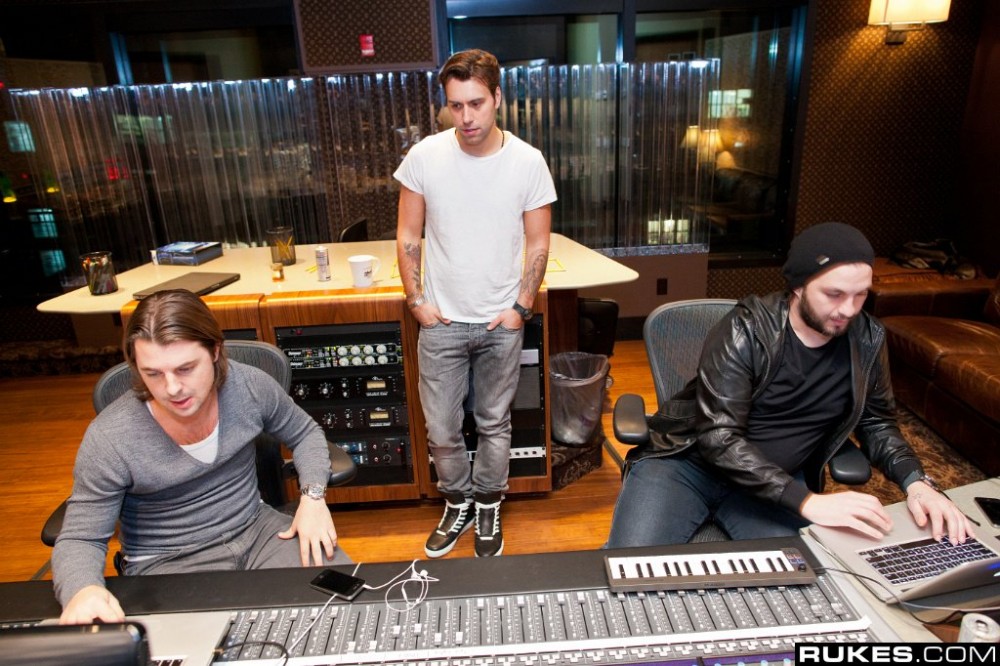 As Swedish House Mafia gears up for a new chapter, there’s going to be one very major change moving forward. Their longtime manager, Amy Thomson, is unexpectedly parting ways with the group as they plan to make their epic .

“Yes, absolutely, Swedish House Mafia is back. Now during summer everyone is traveling a lot, but we’ve entered the studio. I can’t really say much more. But we’ve decided that: ‘Here we go.'” –

Referencing those words, which have now gone viral, Amy is clearing the air after getting hit with a wave messages about Swedish House Mafia and what happens next.

In a social media post, she opens up about her decision to leave the group and why it’s for the best:

“…I guess now is the time to say that in May this year I told the boys I would be leaving at the end summer 2018. In this industry people expect you to stay in projects that make you powerful. Ego. Pride. Power. Money. All that. But for me I have learned that life changes you and what you want to do with that gift is a gift in itself. It was a big decision after 14 years but one I made for myself. I wish them so much joy and happiness and success and I will be watching proudly but the era me with the boys is at an end. And what an era it was.”

It sounds like Amy is stepping down with nothing but gratitude and excitement for these musicians, and for a new chapter her own, which could be well overdue.

“We Came. We Raved. I Loved it.” Read her full statement below.