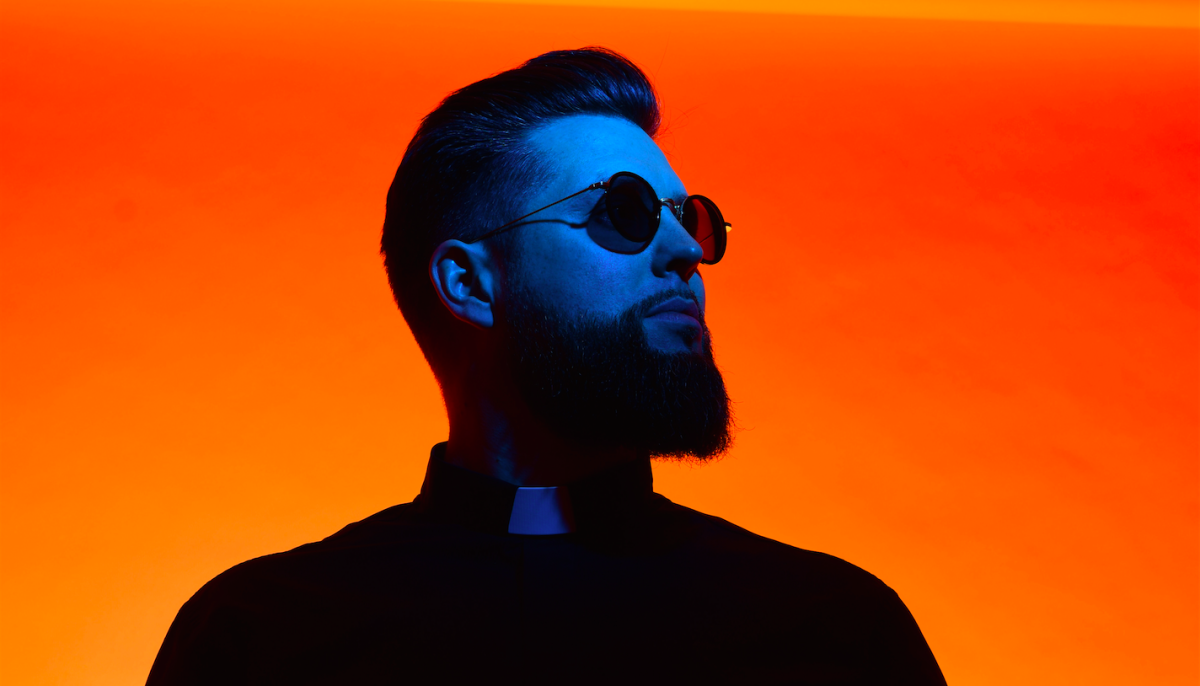 Since first debuting his project in 2014, Tchami has established himself as one of the most powerful voices in dance music with his eclectic tastemaker ability and immaculate ear. Frequently lauded as a pioneer of future house, the Parisian producer has been remarkably consistent with the impact of each of his releases. From "Promesses" to "Adieu" to his collaborative No Redemption EP with compatriot Malaa, Tchami hasn't failed to stun audiences. Today, he's graced the world with his debut album Year Zero.

Year Zero is Tchami's most comprehensive work yet. It serves as a culmination of the growth he has gone through since entering the scene as an "illustration of where [he is] right now as an artist and also as a human," he said. The maturity of his sound is present within each of the record's 16 tracks, expertly displayed through easily identifiable refinement and diversity.

Year Zero's excellent tracklist helps curate a consistent overarching theme, even when some of the tracks may have been previously heard out of the context of the album. For example, "Praise" with Gunna still feels like a monster collaboration. However, hearing it directly after "Buenos Aires" completely transforms the meaning of the single. Uniformity is key in a project like this and Tchami's showing on that front is absolutely masterful.

Each song on Year Zero deserves individual praise, as he's clearly struck gold with this album. His collaboration with ZHU is one of the best on the LP, as the pair have weaved their sounds together so expertly it sounds like something entirely brand new. His joint effort with Todd Edwards is just as impressive of an entry, as the house music legend has lent his gorgeous chops for their passionate charmer "Damaged Hearts."

You can stream Year Zero in full below.