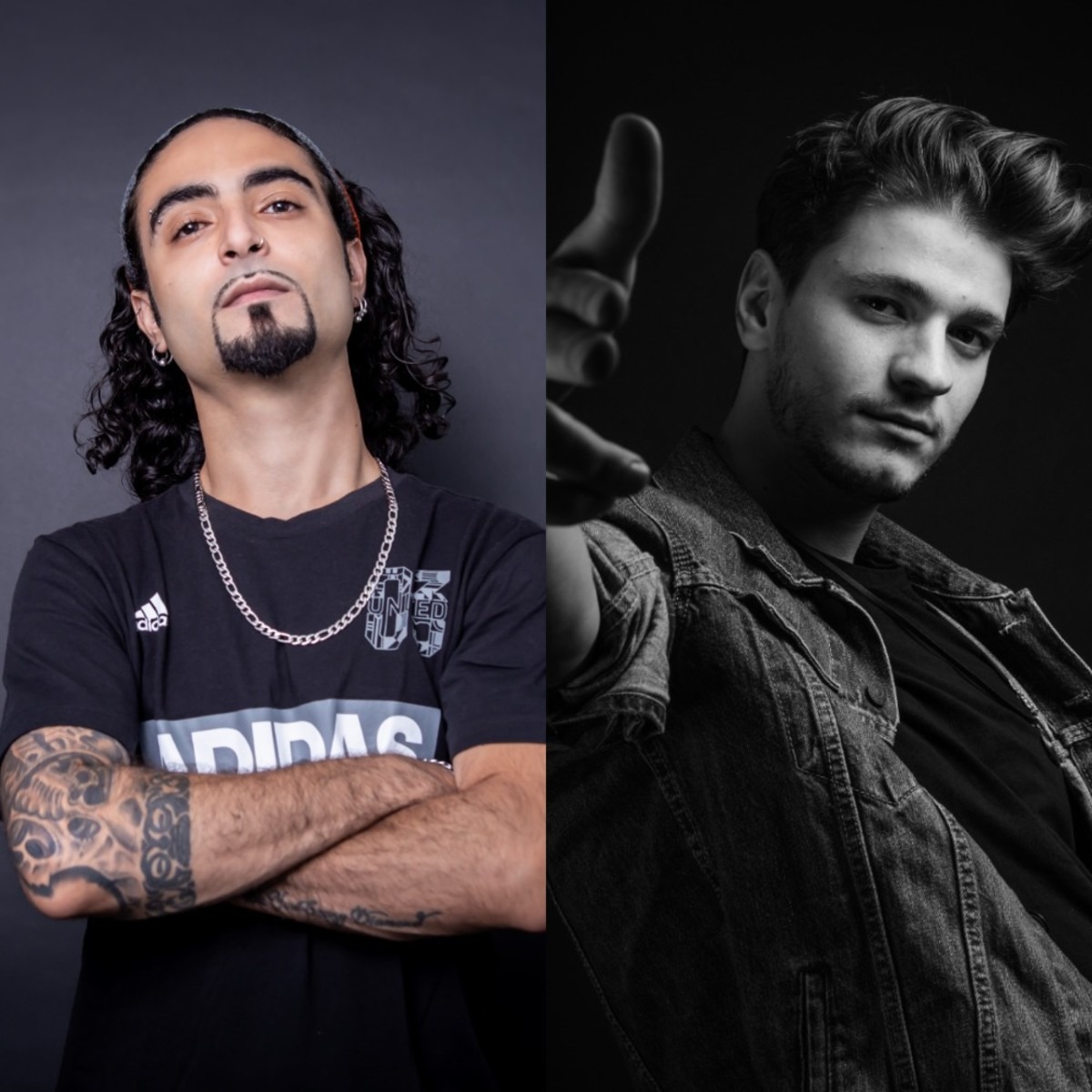 A full seven years after he marked one of the label’s first releases, Tetrix Bass has finally made his anticipated return to NCS in collaboration with Israeli compatriot ROY KNOX and U.K.-based singer-songwriter Ellen Louise.

With 10 years of experience, Tetrix Bass has cemented himself as one of Israel's most acclaimed bass music producers with his versatile style and Middle Eastern sonic influences. The beatsmith has also performed alongside the likes of Borgore, The Chainsmokers, Virtual Riot, NGHTMRE and many more.

ROY KNOX on the other hand has landed huge streaming hits with releases such as "About Me" alongside Koven and "Lost In Sound," his very first release back in 2019. In just over three years, the melodic bass trailblazer has went from an unheralded artist to NCS mainstay, with millions of streams under his belt.

Tetrix Bass, ROY KNOX and Ellen Louise's fresh collaboration is titled "When I'm Gone." Hard-hitting yet emotive, the single makes for an impressive combination of talents. KNOX has made a name for himself over the past few years with his explosive melodic bass style, while Louise has been writing original music since the age of 14 and went on to study at the Leeds College of Music.

Listen to "When I'm Gone" below: