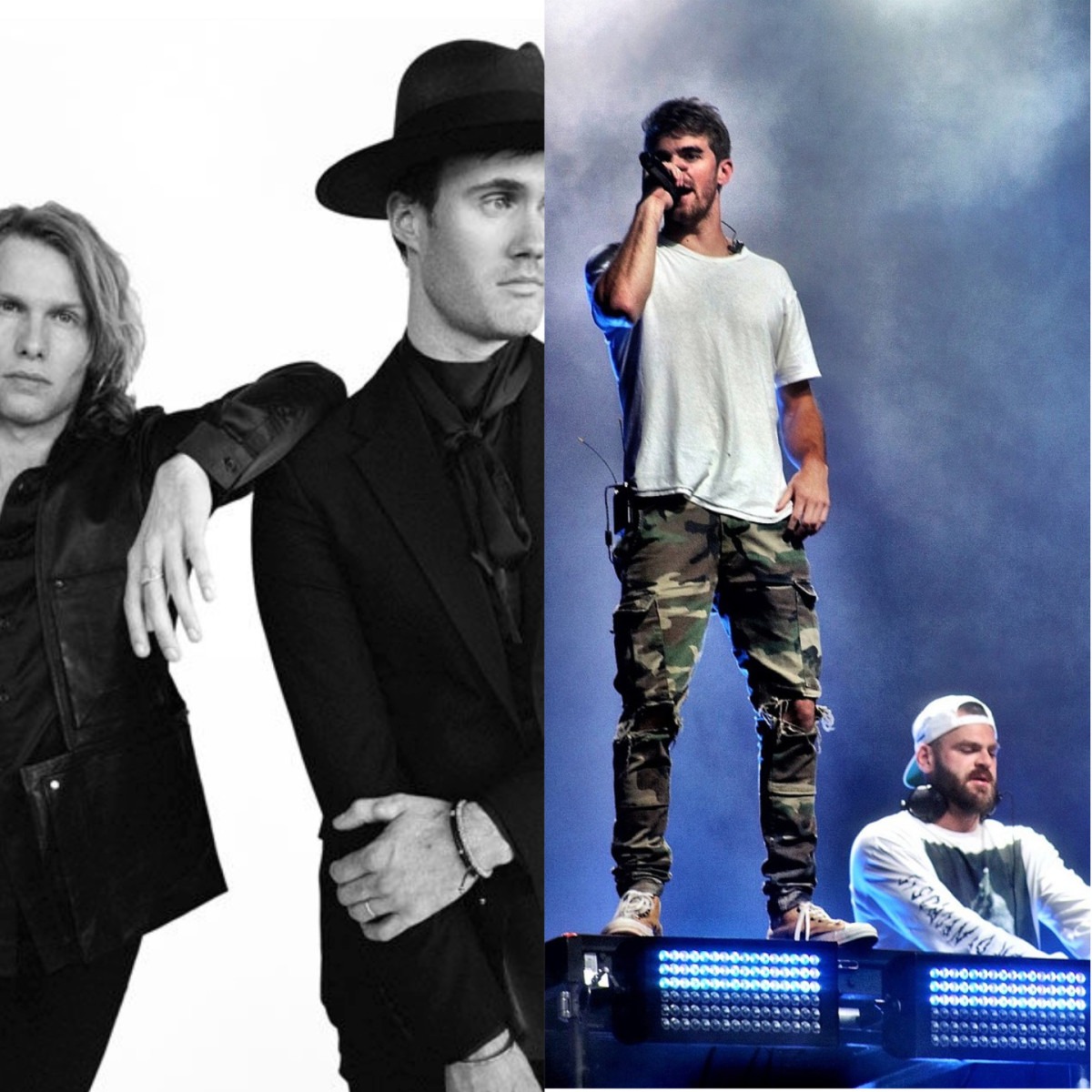 The Chainsmokers haven't lost the art of shooting their shot.

After the duo privately pitched Bob Moses on a collaboration and publicly teased the proposal on Twitter, fans didn't have to wait long to hear the fruits of their labor.

"We have this record we did that we are obsessed with and wanted to send it over and see if you guys were open to working on it together," The Chainsmokers told Bob Moses. "Think it's right down your alley and you guys could def take it to the next level."

That record as we now know it is "Why Can't You Wait," a heartstring-tugging plea that appropriately showcases the creative strengths of both dance music duos. Bob Moses fit seamlessly into the creative framework laid down by The Chainsmokers, concocting a melodic groove that mirrors the weight of the track's emotive lyrics.

Moses' Tom Howie and The Chainsmokers' Drew Taggart find seemingly effortless creative synergy from a songwriting perspective. The two trade verses and harmonize as though it were second nature.

The Chainsmokers positioned the single as the new opener of their fourth studio album, So Far So Good, in a recent reissue. You can listen to the record in full below.