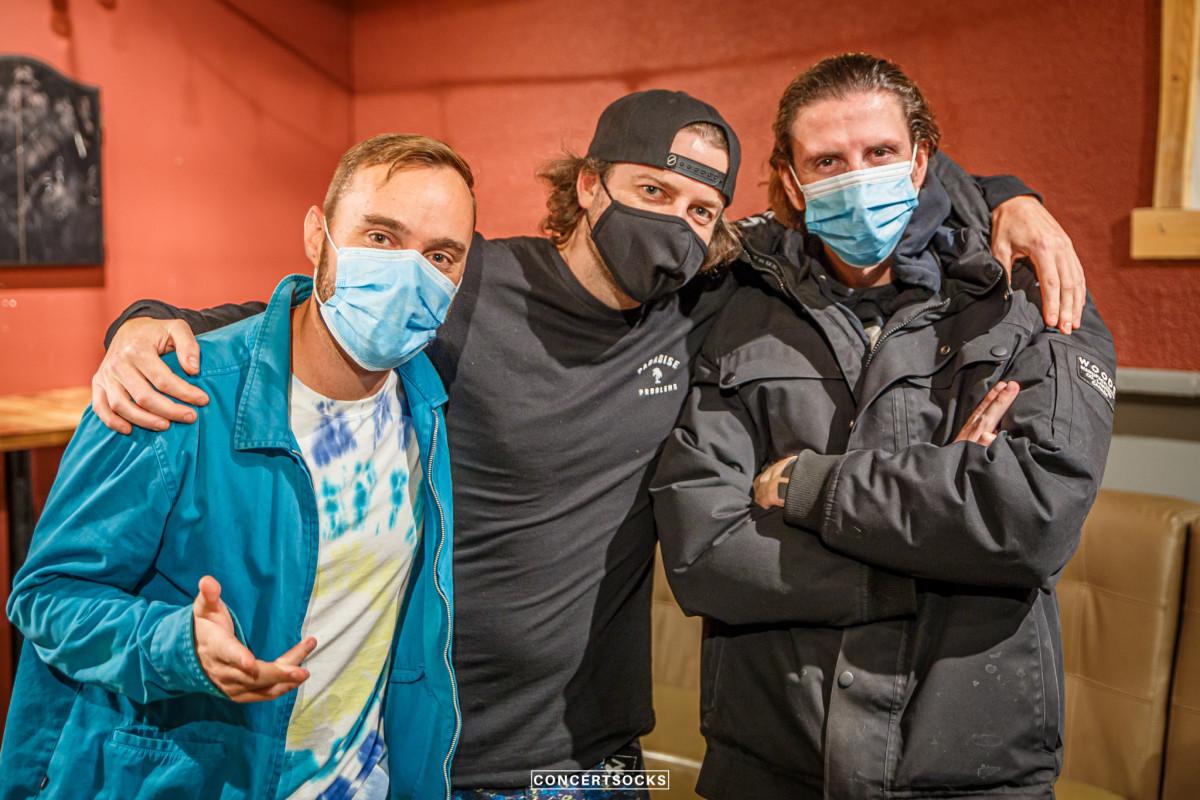 The newest bass track by The Funk Hunters and Stickybuds has dropped on Westwood Recordings today, marking their first collaboration. These Canadian artists—and longtime friends—have finally come together in the studio to unite their unique styles and deliver a grimy bass tune.

"Empire" features vocals from UK grime legend Flowdan, who adds a bold dimension to the track with his underground grime scene roots. "Empire" represents a departure from style for these artists, offering fans a different experience than they might expect. The track's name makes it clear that the duo is working on building an empire, adding a new level with the release of this midtempo masterpiece. "This track started with Nick and I collaborating in the Studio Bell music centre playing with one of the greatest synthesizer collections in the world, and ended up as a smashing midtempo banger with one of my favorite lyricists," said Stickybuds in an October 14th, 2020 Facebook post.

"Empire" certainly makes a statement. The sound design here is produced in such a way that showcases the strengths of both The Funk Hunters and Stickybuds while also adding new dimensions. Heavy-hitting instrumentals coalesce with a mid-tempo beat to command attention right from the start. Without wasting any time, the lyrics kick in to contribute to a tense build, which culminates in a powerful drop and an even more powerful message of, "Generations call up, things will switch, empire!"

You can listen to "Empire" below.