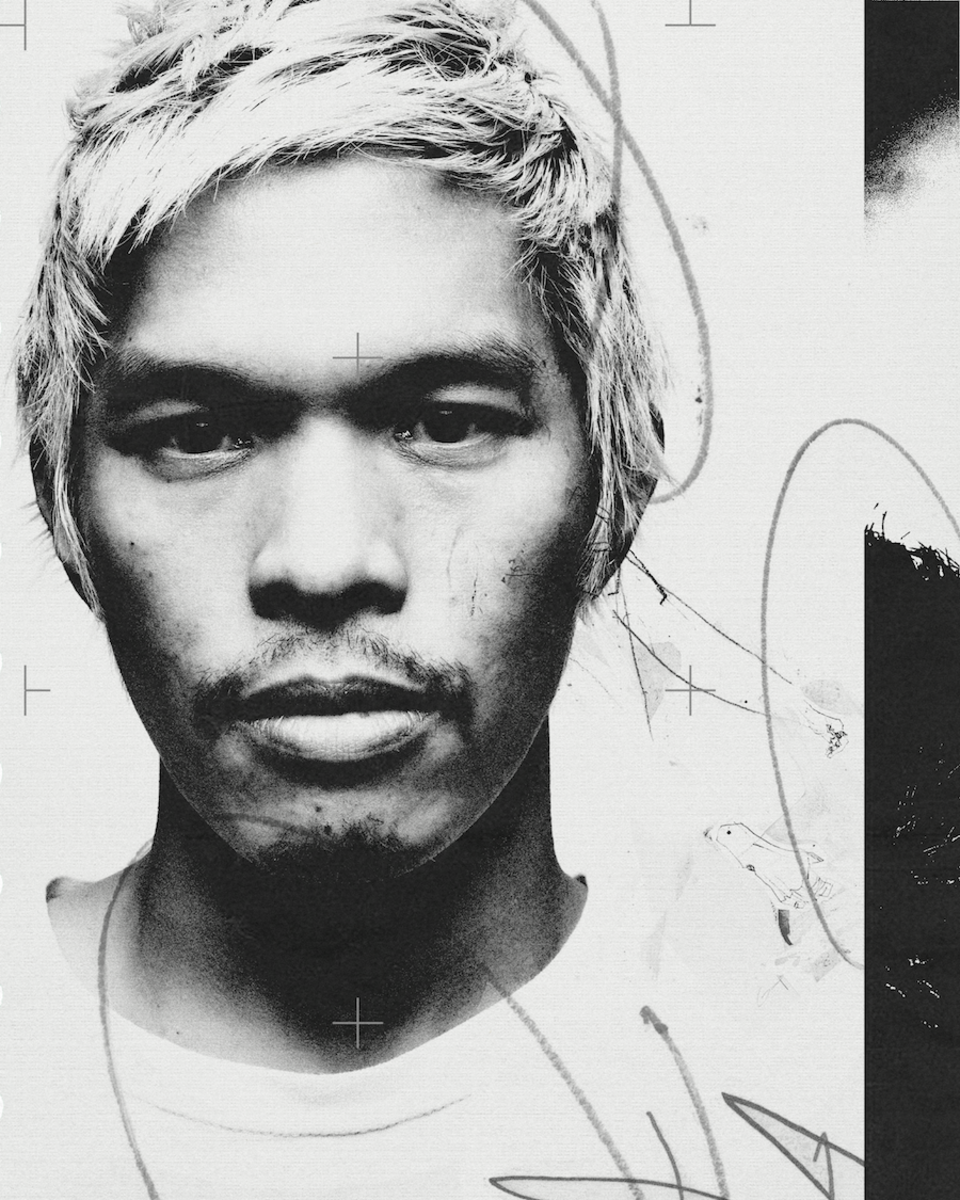 The Glitch Mob's edIT is ending a drought of over ten years after announcing his solo comeback album, Come To Grips, will arrive in less than a month.

We last received a full album from edIT back in 2007, when The Glitch Mob was beginning to hit its stride. However, in these dark, isolated times, the producer has had plenty of time to reflect on the challenges at hand, and edIT's latest narrative began to take shape.

“It encompasses an isolated sound, feeling, and emotion,” edIT said. "The feeling of being alone, being a little hopeless, but at the end of the day - knowing that there’s still so much to be hopeful for. We’re all coming to grips with the current state of the world.”

Along with the announcement, edIT has dropped the album's lead single "That's Me Baby," a cross-genre effort intersecting melodic trap elements, alluring vocal chops, and glitched out synths, a framework his fans will find nostalgically familiar. Tonally, it's the triumphant comeback track edIT fans could have hoped for.

edIT's album Come To Grips is slated to arrive in full on February 26th via his newly minted Know Truth No Lie banner.