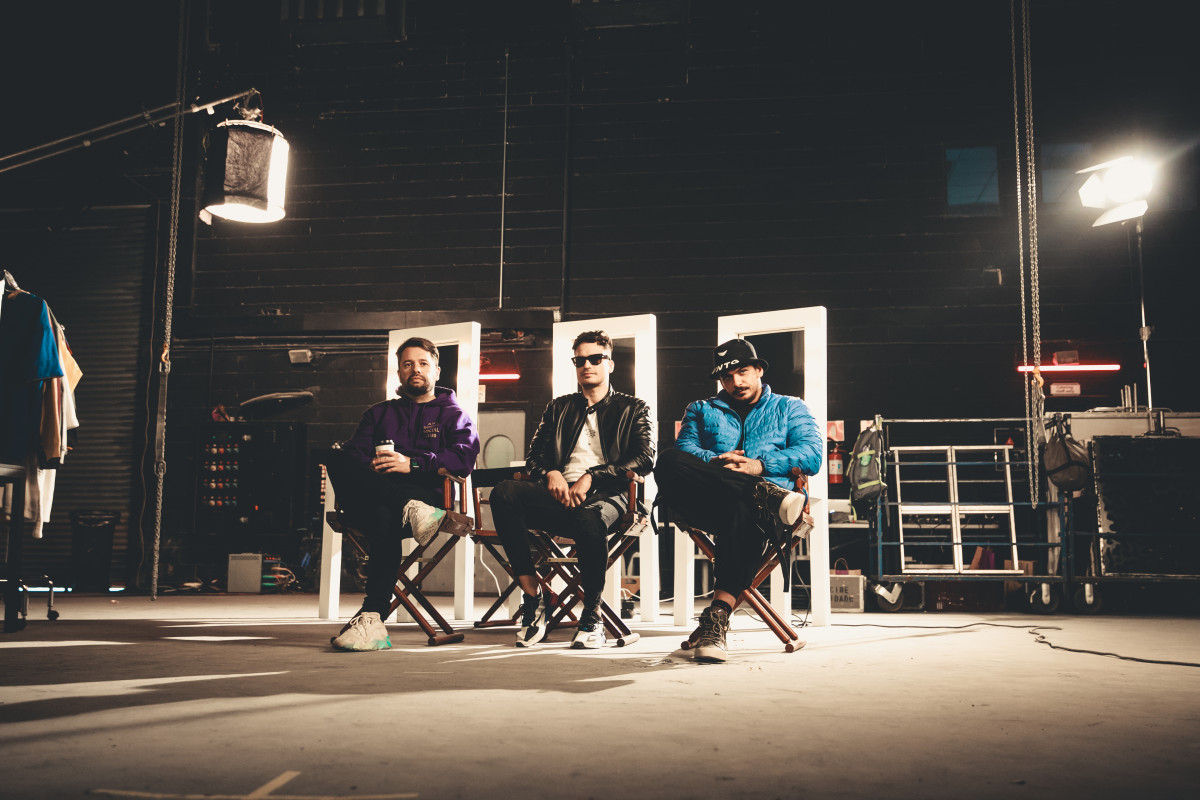 There has been many a song written about the great Golden State. Its allure has been captured on such classics as "Hotel California" and  "California Love," and now "Cali Dreams" by Vintage Culture and Fancy Inc. The Brazilian powerhouses—longtime collaborators—have joined forces to express their admiration through this new feel-good dance record with vocals courtesy of The Beach.

"Cali Dreams" showcases both artists' upbeat stylings with heart-pumping synths and a strong bassline. The song evokes the endless possibilities that inspire many people to venture to out west. It's one of those tunes you will want to throw on as you're driving down the coast, pretending you are the main character in a movie as the sun soaks your face.

Listen to "Cali Dreams," which arrives by way of iconic electronic dance label Spinnin' Records, below.

Fans have been patiently awaiting the release of "Cali Dreams" for some time now. Vintage Culture had teased the single in many of his live sets, including his beloved Sao Paulo Skyline set back in July of 2019, which currently has over 5 million streams on YouTube.

Last Friday he debuted a scintillating two-hour Essential Mix on Pete Tong's BBC Radio 1 show and included "Cali Dreams" on the setlist. The three producers also recently collaborated on a massive remix of David Guetta and Sia's "Let's Love," as well as their 2019 hit "In The Dark," which reached #1 on the Billboard Dance charts.

You can stream "Cali Dreams" across all platforms here.