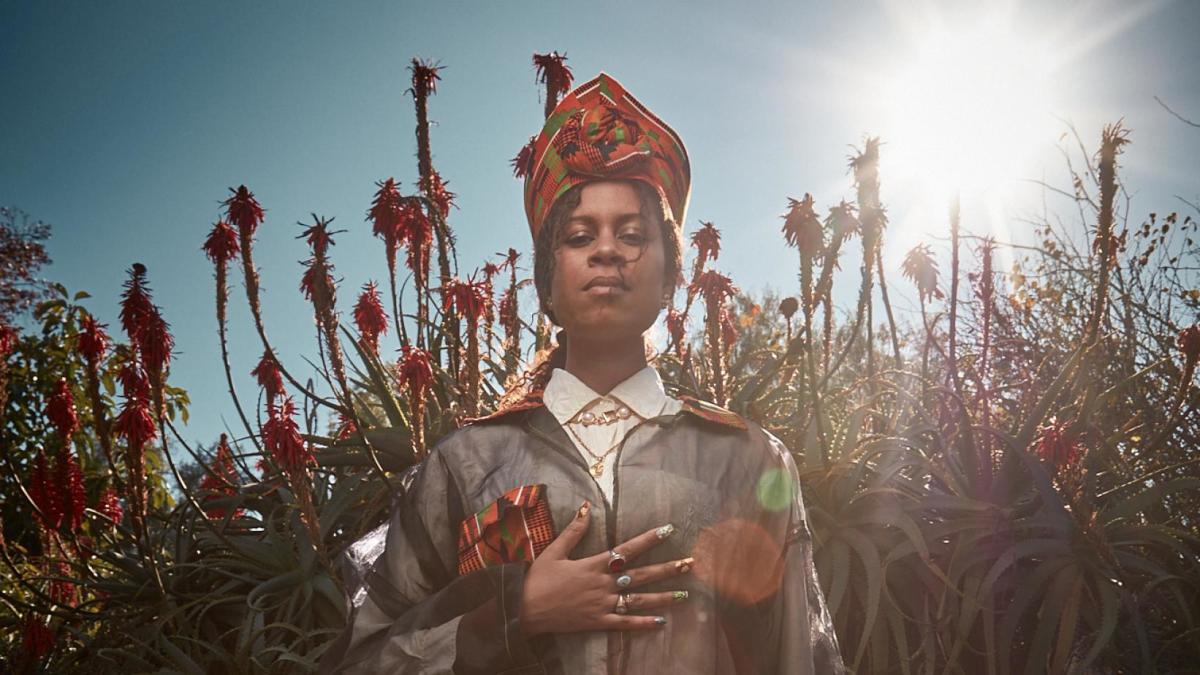 The renowned singer-songwriter has now dropped a remix bundle for Renaissance, which features a number of BIPOC and female producers. Kicking off the package is UNIIQU3’s jersey club edit of “Body Pump,” followed by Lady Bee’s groovy deep house mix of the tune. The Kaytranada collab “The Recipe” received the remix treatment from Bella Boo, who added a mellow house flow, and The Martinez Brothers, who gave the song a club-ready thumping house beat.

Next on the album is “Envious,” which received fresh takes from GuiltyBeatz, Kiddy Smile, and Rezident. GuiltyBeatz and Kiddy Smile each delivered their own groovy house beats to the song, while Rezident spun the jam into a darker house feel. “Warrior” with SG Lewis was remixed by TSHA, whose mix is uplifting and emotional, and Austin Millz, who invited a groovier disco experience. Finally, Yazzus dialed up the energy with a high-speed revision of “Ain’t My Business.”

You can listen to the remix pack in full below.

In an August 2020 interview with Apple Music's Zane Lowe, Aluna explained the album's title. “It is really about who inspired me. I wasn't the first. I followed," she said at the time. "I watched people breaking boundaries. I really felt like there was a Black renaissance going on, especially in film and at that kind of grassroots level where the writing all the way to the directing was being done by Black women."