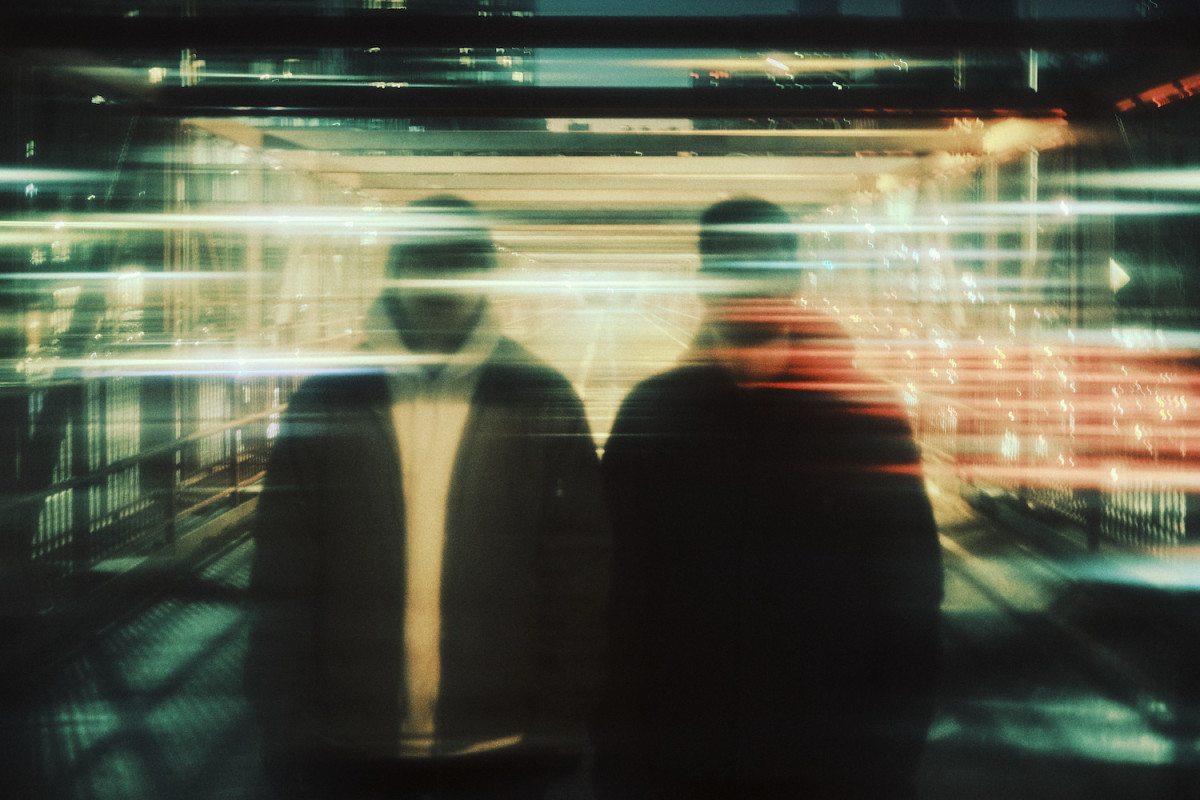 After the release of ODESZA's latest single from their fourth album, one thing has never been more clear: they won't settle for the ordinary.

The tandem have never shied away from roaming new sonic frontiers in their illustrious career, but The Last Goodbye is perhaps their biggest canvas for exploration. Case in point are the album cuts "The Last Goodbye" and "Love Letter," which embraced house music in a way ODESZA never have before. But their new single, a subversive single called "Behind The Sun," is markedly more haunting than its predecessors.

"Behind The Sun" samples a song recorded by Simin Ghanem, an Iranian classicial singer born in 1944. Ghanem's Persian chants bellow through ODESZA's spellbinding soundscapes, which slither through the arrangement with tinctures of lo-fi. The duo eventually drop a dark, booming chorus replete with their signature drums and a thunderous low end.

"While digging through old records we came across a song by the legendary Iranian singer, Simin Ghanem. It was such a beautifully haunting vocal that we couldn’t really get it out of our heads," ODESZA explained in a joint statement. "Slowly we started to build these symphonic elements around her and piece by piece it started to become this big anthemic track. We wanted to incorporate pieces of live drumming in a new way and ended up running various snare drum elements through a resonator and modulating them to each hit. Overall we really love how this song came together, bringing the past into the present is something we find really exciting and inspiring."

ODESZA are set to take The Last Goodbye on the road after announcing an expansive amphitheater tour, which will kick off in late July with a triptych of hometown performances at Seattle's Climate Pledge Arena. According to a press release shared with EDM.com, fans can expect an "all-new set" and innovative visuals throughout the tour, the biggest headlining run of their career. San Holo, Elderbrook and Ben Böhmer have been confirmed as support, among others.

The Last Goodbye will release in full on July 22nd, 2022. You can pre-save the album here and check out the tracklist below.