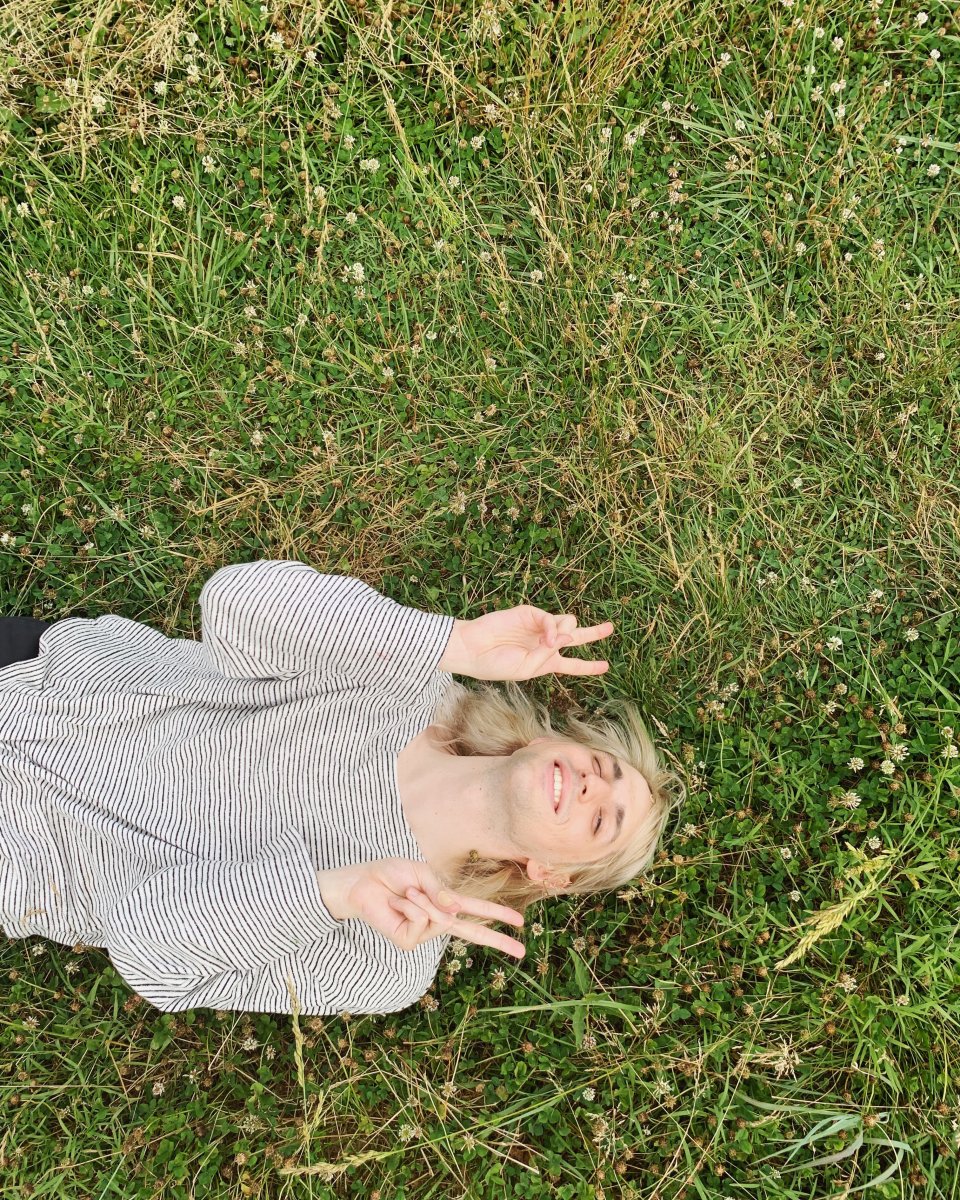 Electronic music virtuoso Porter Robinson is no stranger to pretty, aesthetically-pleasing things. From the cover art of his latest album Nurture to the immersive soundscapes of his music, his work is as nuanced and elegant as they come.

The latest example of Robinson's creative savvy is the official music video for "do-re-mi-fa-so-la-ti-do," which was featured on Nurture. Released August 18th, it was directed by Chris Muir, who also worked on the videos for Robinson's "Look at the Sky" and "Get Your Wish."

The new video cut puts us in the passenger seat of a whimsical car ride, complete with blue skies, bright green trees and winding country lanes. These ordinarily mundane views are given new life in the video, which carries itself with the joyful optimism of a teenager who just got their driver's license. This playful spirit perfectly aligns with the coming-of-age themes that made Nuture so special.

Check out the "do-re-mi-fa-so-la-ti-do" music video below.