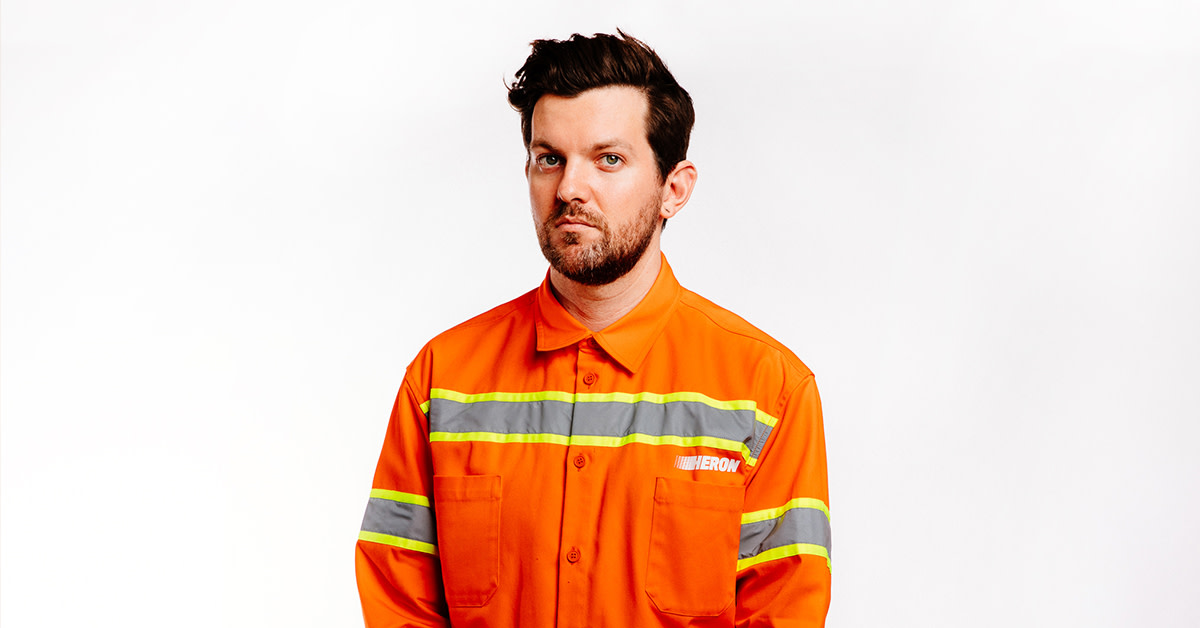 Dillon Francis' third studio album is officially on the way. Dubbed Happy Machine, the record is shaping up to be a highlight in the career of the electronic music vet, whose artistry seems to grow with each versatile release.

"I made 'Happy Machine' throughout quarantine and it was the most fulfilling and serendipitous processes I’ve experienced as an artist," he tweeted. Francis, who emerged as one of the most prolific streamers during the COVID-19 era, also announced the album's official release date of October 5th, 2021.

Fans are safe to expect a bevy of collaborations on the album, which will feature the previously released tracks "Unconditional" (with Bryn Christopher) and "Love Me Better" (with Shift K3Y and Marc E. Bassy) as singles.

"This is by far my most collaborative album yet, and being able to work with so many talented artists, songwriters and producers from all over the world toward one common goal to create something positive, as we all go through this difficult experience, felt unifying and hopeful," Francis continued in a follow-up tweet.

In celebration of the announcement, Francis went a step further and unveiled the album's third single, a bubbly dance-pop collab with Bow Anderson called "Reaching Out," today. You can watch the official music video below and pre-save Happy Machine here.