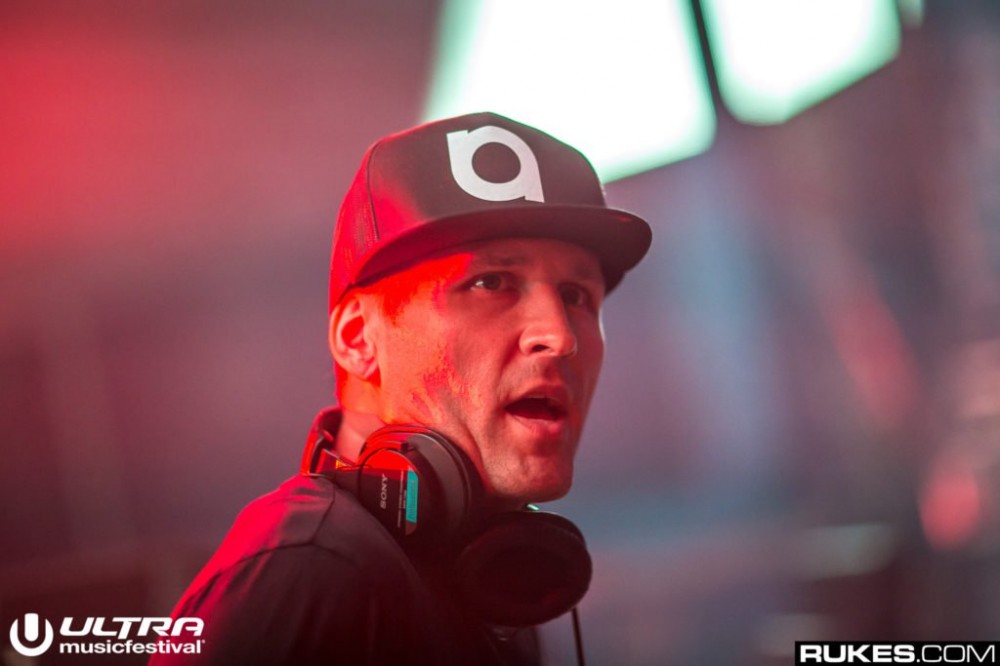 A new marijuana dispensary in Koreatown, Los Angeles has opened up. It’s nothing new in the city, dispensaries are always coming and going. The issue with this particular dispensary is its name and branding, which strongly (read: exactly) resemble that producer/DJ, Kaskade.

The Kaskade Collective sells a variety cannabis products, from flower to edibles. Unfortunately, the name Kaskade is trademarked by the DJ, who also happens to be a devout Mormon – a religion which has explicitly banned cannabis since 1915.

The association between the DJ and the Collective is troublesome for the former and his team, who were “taken by surprise” when they learned the dispensary’s existence. Magnetic Mag reached out to Kaskade’s team, who said that the dispensary has agreed to change its name in the next five days, avoiding legal action.

It’s hard to believe the dispensary wasn’t aware who Kaskade was, considering his name is ten plastered on billboards all across Hollywood. Nevertheless, this story seems to have a happy ending.