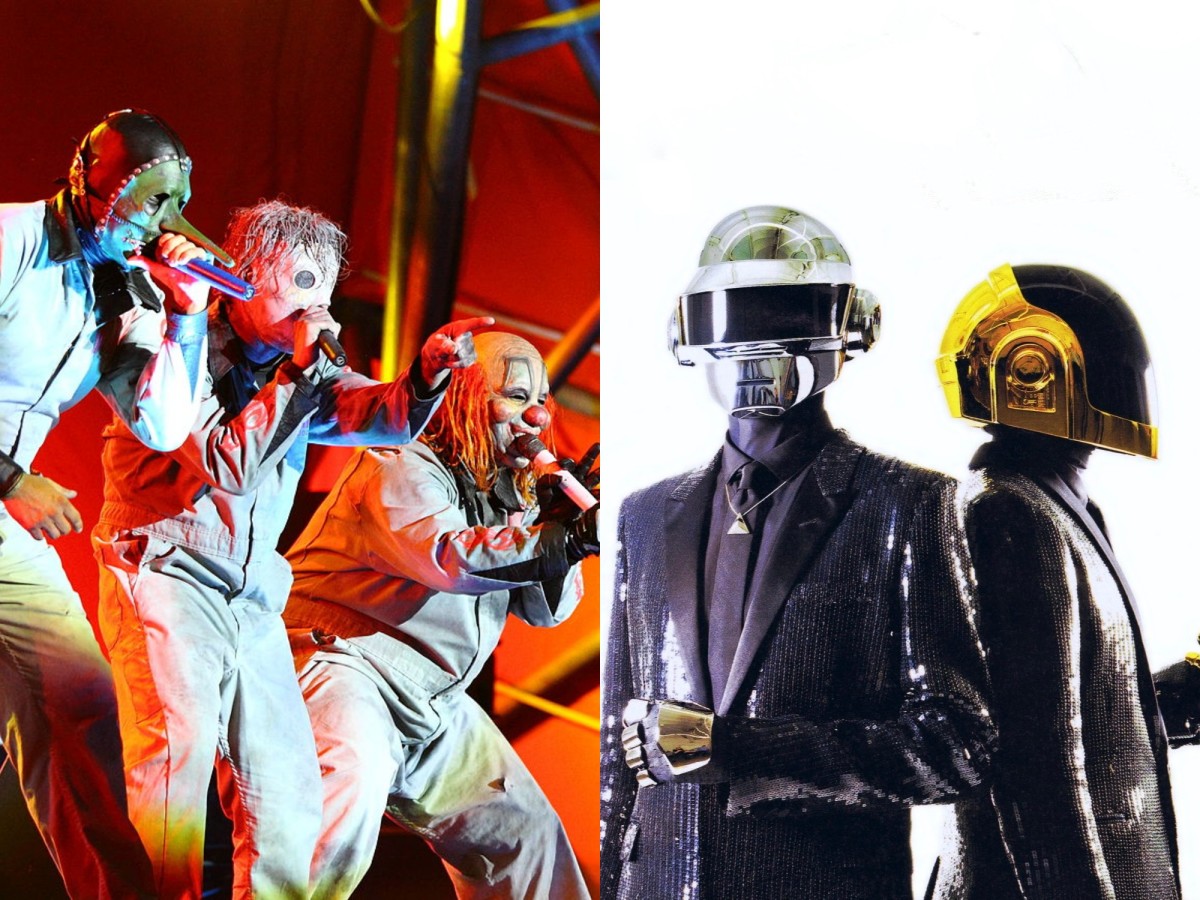 Unexpected musical mashups became a staple of the Internet sometime in the early 2010s and have provided many laughs since.

It's hard to forget about Isosine's viral 2011 "Psychosocial Baby" mashup of Justin Bieber and Slipknot, in which he laced the iconic masked metal band's aggressive vocals over the happy-go-lucky pop beat of Bieber's bubblegum hit "Baby." The video has garnered well over 17 million views in the last decade.

Now, YouTuber William Maranci has taken it upon himself to harness Slipknot's seminal "Psychosocial" for a 2021 mashup with none other than one of Daft Punk's greatest hits, "Harder, Better, Faster, Stronger."

Sure, it's absolutely ridiculous in a way, but the mashup somehow works rather well despite the differences in style. Thanks in part to his ability to recreate the legendary vocoded Daft Punk robot voice, Maranci's edit at times trades the "Work it harder, make it better" vocal refrain for Corey Taylor's screams in "Psychosocial." The mashup gets even more bizarre toward the end, when Taylor's vocals are chopped up to reflect the fluctuating robot voices from Daft Punk's classic in extremely similar fashion.

It may not be everyone's cup of tea, but "Harder, Better, Psychosocial" will certainly slide in nicely among the greatest of the unexpected YouTube mashups to date. Well played, Maranci.

Take a listen below at your own peril.