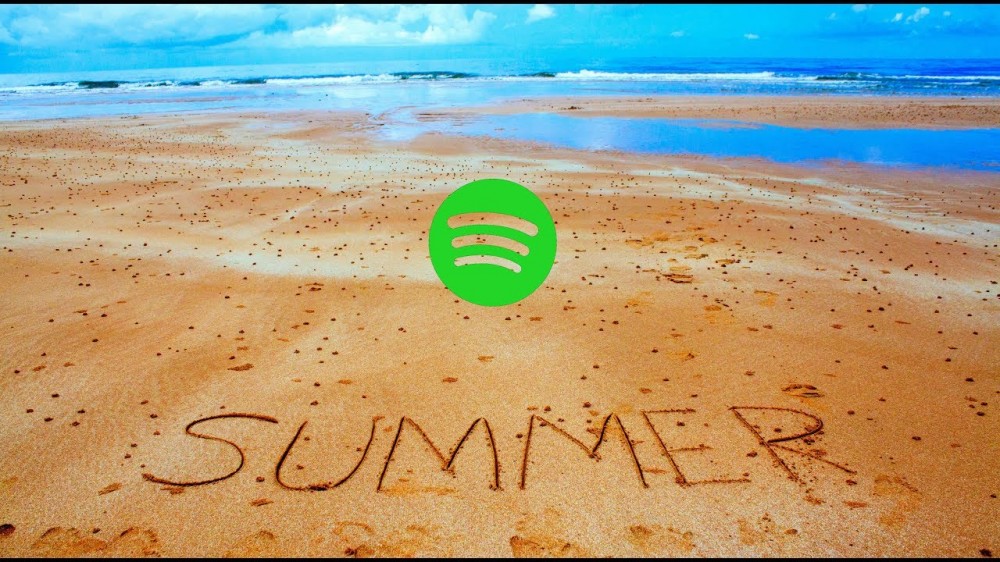 With Summer coming to a close, Spotify has released its annual Songs the Summer playlist. Here you will find the top 20 tracks the people around the world have spent their Summer nights jamming out to and their days getting through work and school. It's a great insight into the mainstream tastes 2018 as we get into the last quarter the year.

Spotify Songs Of The Summer

Off the bat, it's no surprise that Drake comes in at #1 both globally and nationally – “In My Feelings” became an instant hit even before the drop Drake's fifth studio album Scorpion. You'll also find an additional five tracks from the album have also made it on the list.

Cardi B also holds down a slot high on both lists with perhaps her best-received track to date, “I Like It” which course continues the ongoing popularity Spanish lyrics and styling in popular music over the last couple years, especially thanks to Bad Bunny and J Balvin. The track was also just selected at the VMA's as the song the summer, leaving no doubt it's popularity.

It is also worth mentioning Juice WRLD's “Lucid Dreams” coming in high on the list. The rapper/singer/songwriter has been compared to Lil Uzi Vert in terms style and sound and his track continues an interesting trend in the emo-hip hop genre.

Other noteworthy items include Post Malone's millionth straight week with a song on the charts (we kid, but the man is on fire), XXXTentacion's ongoing domination, and an entry from Kanye West after a long dormant period. In terms global differentiation from the states – EDM weaves its way more largely into popular music abroad with the massively popular Tiesto remix “Jackie Chan” by Preme and Post Malone, Calvin Harris' and Dua Lupa's “One Kiss” which has been a prominently remixed track this Summer, and Jonas Blue's smooth heartfelt, “Rise”. It also proves interesting that Ariana Grande has hit more popularity abroad than here in the states with two her tracks on the global list but absent in the US.

Whatever your tastes, there is no doubting the massive draw these artists have created in popular culture. Take a listen for yourself and make a few more memories before Summer fades into Fall.