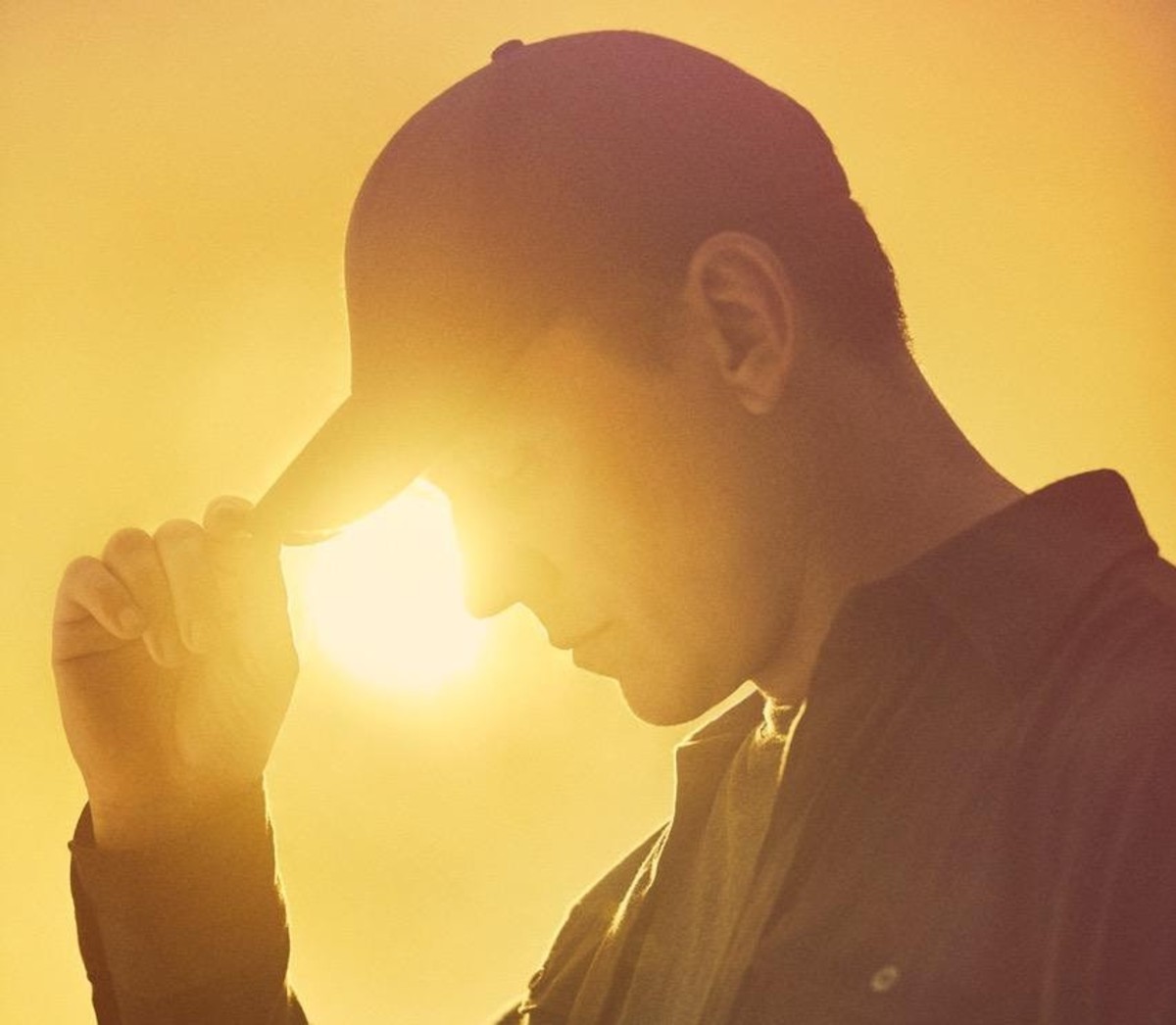 A year after releasing the first single from Tiësto's VER:WEST side project, the dance music legend has returned with a fresh track on his Musical Freedom imprint.

"Elements Of A New Life" reinforces the techno-focused sound Tiësto promised when debuting VER:WEST. Embracing a more melancholic feel, the tune plays into subtleties while simultaneously showing off his undeniable talents as a producer. The hypnotic bassline fuses effortlessly with fluttery sonic elements, showcasing a nuanced arrangement.

Though VER:WEST is still a fresh name for most, Tiësto has done plenty to leave his mark under the alias in a short amount of time. Last year, he released the projcetc's debut single "5 Seconds Before Sunrise" just days before his momentous performance at Tomorrowland Around The World.

Listen to "Elements Of A New Life" below and find it on streaming platforms here.