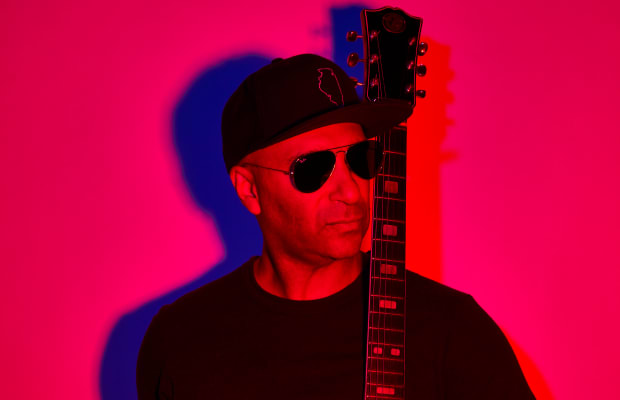 The Rage Against the Machine shredder has unleashed a furious wave of music throughout 2021 including an explorative, multi-genre album, The Atlas Underground Flood, as well as a massive EP alongside iconic electro producer The Bloody Beetroots.

The album's opener, "A Radical in the Family" sees Morello testing the waters with a somber, melodic future bass track, enlisting the primary purveyor of its rock-inspired variant, San Holo. Further down the track list, the album offers fans the unconstrained energy they've come to know and love from the iconic rocker. One such highlight is "The Way," a collab with Dr. Fresch.

Dr. Fresch teased the collaboration as the "biggest of his career," and with good reason as the rock gods blessed the track with the presence of Alex Lifeson (of Rush fame) and Kirk Hammett of Metallica. The producer's chunky, distorted bass groove serves as an appropriate foundation for a flurry of face-melting, dexterous guitar solos on "I Have Seen The Way."

The album even sees Morello making a buzz on the techno front with "Ride At Dawn" alongside BreakCode. True to his nature, BreakCode lays a framework consisting of biting techno basslines and quick-cutting 16th note synths. The track effectively represents a cocktail of rave and punk influences as Morello hooks listeners on a distorted rollercoaster.

Overall, Morello's The Atlas Underground Flood includes 12 genre-bending collaborative cuts that have something stylistic to offer a variety of electronic music fans and beyond and we hope he never loses his exploratory spirit.