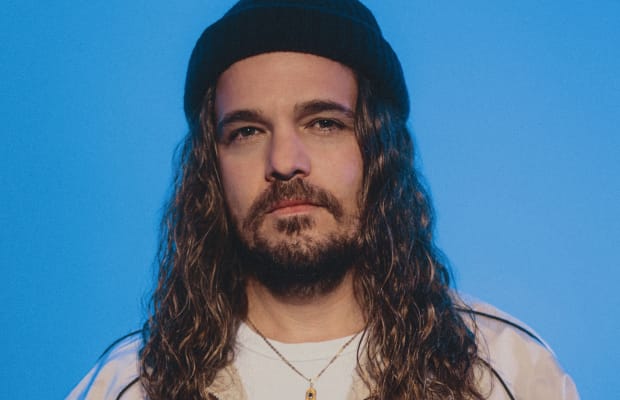 The Milky Way is a huge collection of stars, dust and gas containing our solar system. Milky Wave, on the other hand, is an inviting space for innovative dance music launched by Tommy Trash.

Following the collaborative launch of deadmau5's hau5trap imprint earlier this year—marked by his haunting house single "hiiigh"—the Grammy-nominated producer has debuted his very own record label. Milky Wave will serve as a home for eclectic house music productions from around the world.

Drawing inspiration from his global travels, the label's inaugural single "Satisfy" incorporates funky percussive patterns and worldly synths to offer an expertly produced, four-on-the-floor house thumper. "This record really captures everything I love about house," Trash said in a press statement. "It’s a bona fide club jam and the sort of music I’m excited about putting out on Milky Wave."

"I’ve wanted to launch a label for a long time but I was waiting for the perfect record to do it with," Trash added. "‘Satisfy’ is that record... and it feels like a good taste of what’s to come."

The launch of Milky Wave comes after a three-year musical hiatus. During that time, Trash found himself in parts of Central and South America, participating in shaman-led ayahuasca ceremonies in search of his life's purpose. At that time, he was feeling incredibly burnt out, unsure if he would ever return to music again.

After a much-needed break and a period of contemplation, Trash refocused and found the balance he needed. As you may have guessed, he fell back in love with making music, opting to have more fun with it.

"I’ve been on such a huge journey these past few years, both personally and in my career, and I’ve been rediscovering a lot of great house music along the way," he said.