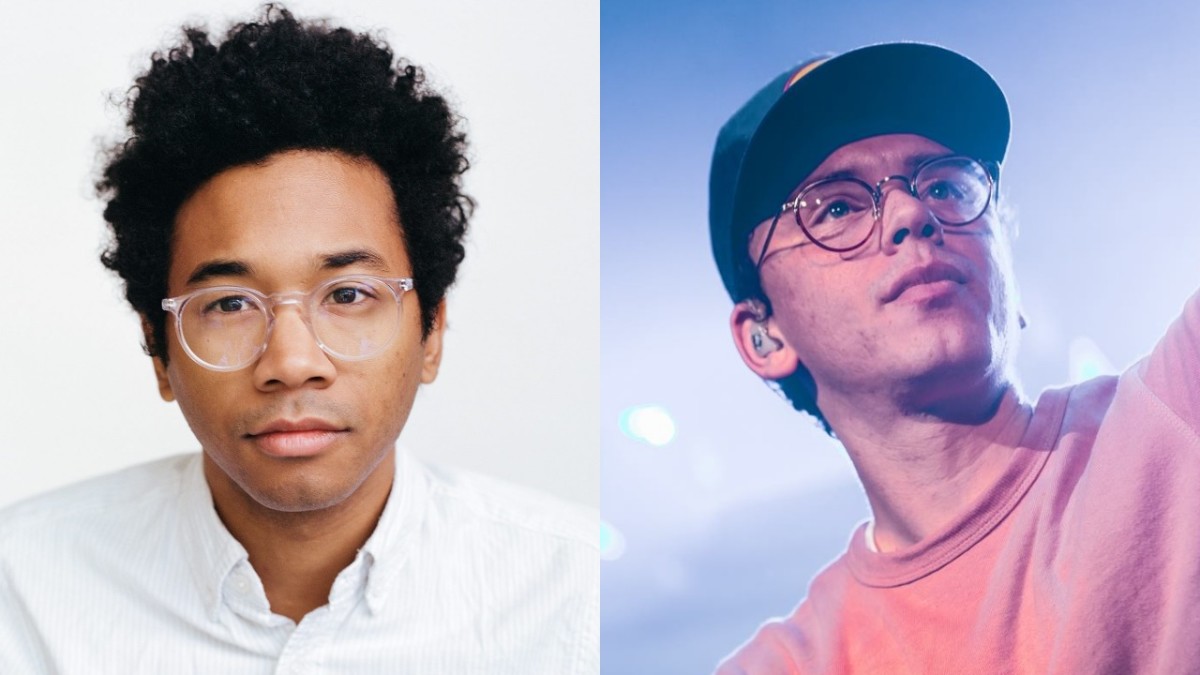 Earlier in the month, Logic announced that his recently released album, No Pressure, would be his last. Rather than releasing music, he'll be exploring his other passion—video games—after signing an exclusive, seven-figure streaming contract with Twitch. Despite his new venture, his latest album has been celebrated by fans, artists, celebrities, and critics alike.

To the delight of electronic music fans, the Maryland-born hip-hop star collaborated with eclectic producer and Flume Flume collaborator Toro y Moi on the tracks "5 Hooks" and "Dark Place." On the former, listeners traverse through a chaotic barrage in the introduction before the song opens up to high-speed drums mixed with soft, twinkling keys and vocal samples that gradually become more gentle as the song progresses. The duo's second collaboration moves in a slightly different direction with a more ethereal sound reminiscent of some of Toro y Moi's renowned chillwave productions. Downtempo and delicate, the track is an ideal example of two artists successfully creating a truly introspective soundscape.

This was no random collaboration, as Logic is a dedicated fan of Toro y Moi's work. In fact, he has a tattoo inspired by Toro y Moi's fourth studio album, What For?.

No Pressure by Logic was released on July 24th via Def Jam Recordings and Visionary Music Group. You can download or stream his farewell album here.