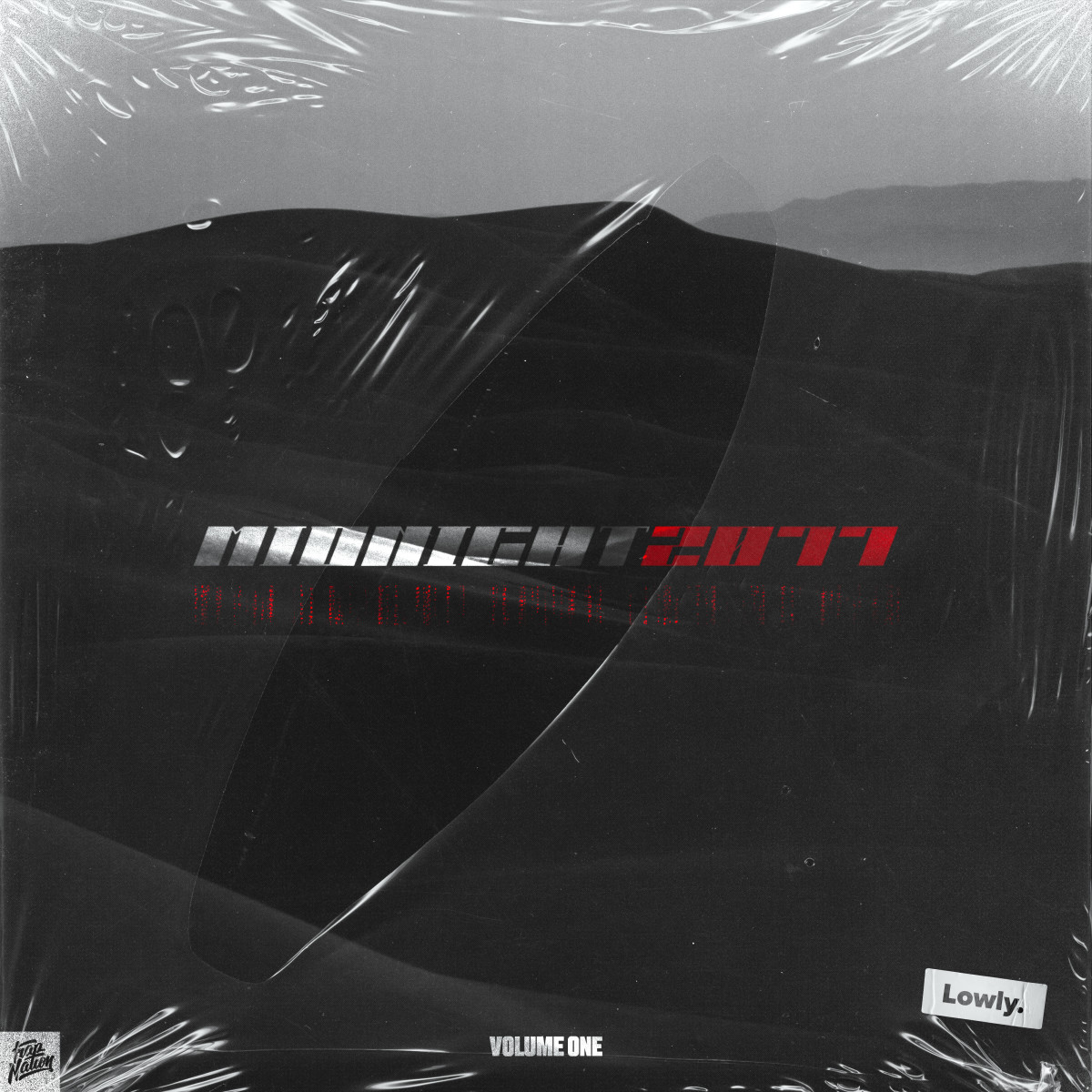 Trap Nation and Lowly have never shied away from highlighting new talent. With their latest compilation, MIDNIGHT2077, the YouTube giants have successfully curated a unique and skilled bunch yet again.

Comprised of 17 brand new tracks, MIDNIGHT2077 is chock full of newcomers ready to impress Trap Nation and Lowly's 29 million-plus audience. Each tune has a futuristic, sci-fi feel directly inspired by CD Projekt's highly-anticipated video game Cyberpunk 2077. Though each included song has been written by various artists, the cohesiveness of the compilation is never lost. Trap Nation and Lowly have truly outdone themselves when it comes to MIDNIGHT2077.

"Wake Me Up" by Kim & Affectwave is the grooviest of the lot, opening with a heavily digitized vocal followed by warbling basses and bright synth stabs. Their second installment on the compilation, "Undercover," feels somewhat like a follow up to "Wake Me Up." The song feels much warmer overall and brings in even more energy. While this compilation features many different artists, Kim & Affectwave truly stand out.

Smokefishe's tune "Reflection" is one of the most complex offerings on the compilation. It's slow, distorted intro leads into a complex flurry of instruments that will have almost any listener saying 'whoa.' "Night City" by shxde is bound to be a favorite, with powerful, head-nodding kicks and classic trap screeches.

Trap Nation and Lowly are some of the most consistent when it comes to curating music from incredibly talented newcomers. As this is only the first iteration of their new MIDNIGHT2077 series, we can't wait to see what they bring to the table next time around.