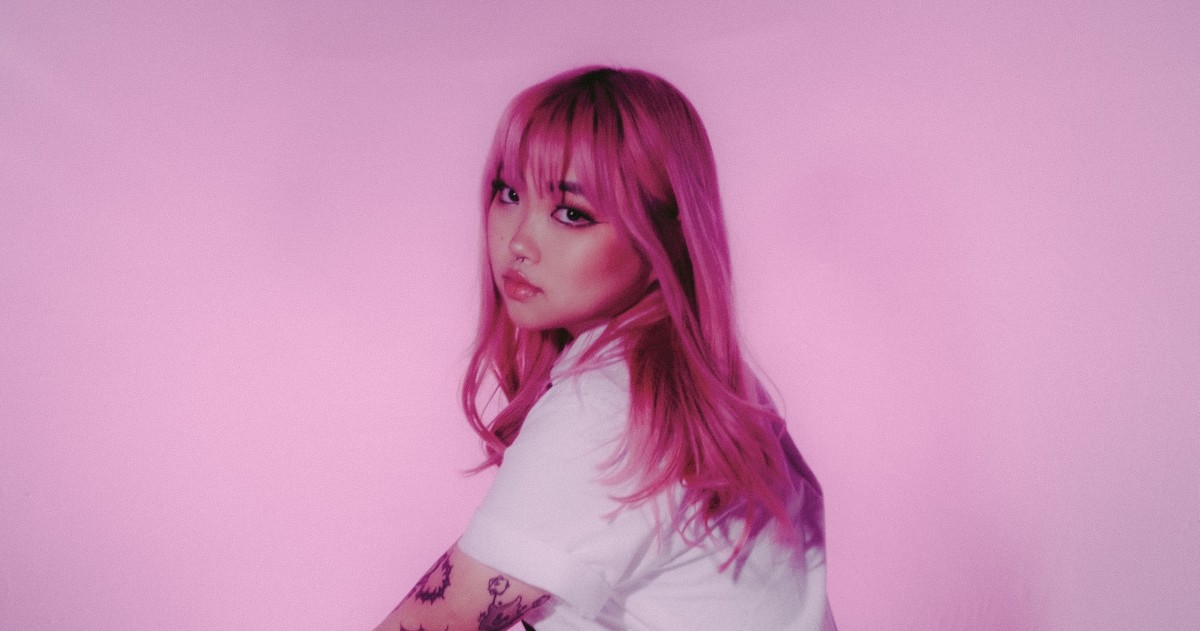 Tsu Nami’s career has been bubbling for some time now, and it’s finally time for her to step into the limelight.

Having just wrapped up a successful tour in support of San Holo while gearing up for upcoming performances at Beyond Wonderland and Red Rocks later this year, the 22-year-old producer has unveiled her debut EP Ethereal.

Out via Holo's bitbird imprint, Ethereal spans five tracks and features previously released electronic gems such as “Dream About You” (with Luma) and “Party” (with Skyler Cocco). An all-female project, the EP finds Tsu Nami exploring future-pop sounds on songs such as “Angel” (with Dani King), while showcasing her experimental sensibilities in the titular “Ethereal,” which closes it out with dreamy melodies and organic percussion.

"The EP is a milestone for the development of my own sound and also my journey as an artist,” Tsu Nami said in a press statement.

Check out Ethereal in full below and stream the EP here.