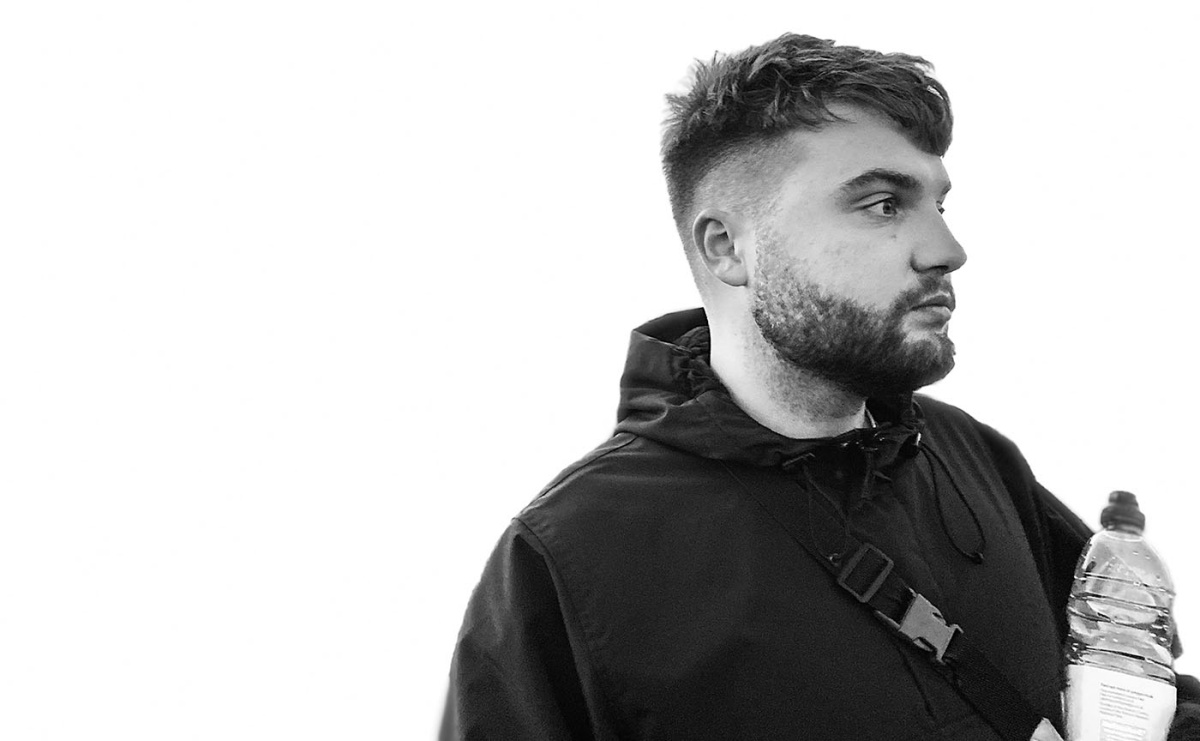 Pluralist will release a new EP, ‘B Squared’, via Manchester’s Left, Right & Centre next week. You can hear the title track below.

The Bristol-based producer debuts on the label, run by the crew behind the party of the same name, with three cuts of buzzing, futuristic techno dancehall fusionism. Percussive, syncopated beats, robotic voices and syrupy synthetic melodies swerve about these weighty club tracks – inventive, and seriously vibey.

‘B Squared’ will be released on 4th March. Pre-order it here.