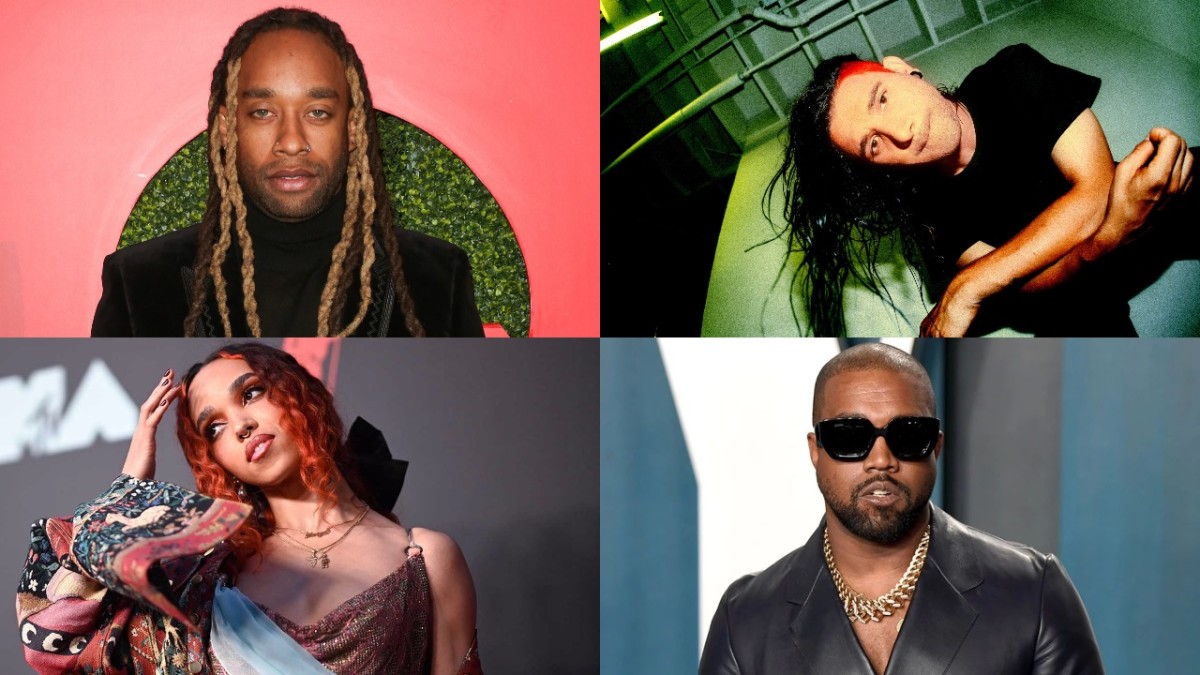 Just under three weeks after the release of his mega-collaboration with Kanye West, FKA Twigs, Skrillex, and serpentwithfeet, Ty Dolla $ign is set to release the music video for "Ego Death." He recently shared a teaser of the upcoming audiovisual spectacle with fans and announced its release date via Twitter.

While we can't see much in the short clip, the animated renditions of the artists from the single's cover art have returned, leading some to believe that the video will be animated. You can also see trippy, multicolored patterns surrounding each artist, likely representing the psychedelic connotation of the song's title.

"Ego Death" by Ty Dolla $ign, Kanye West, FKA Twigs, Skrillex, and serpentwithfeet was released on July 1st, 2020. Its music video is slated to release on Monday, July 20th at 9 AM PST (12PM ET), according to Dolla $ign's tweet.