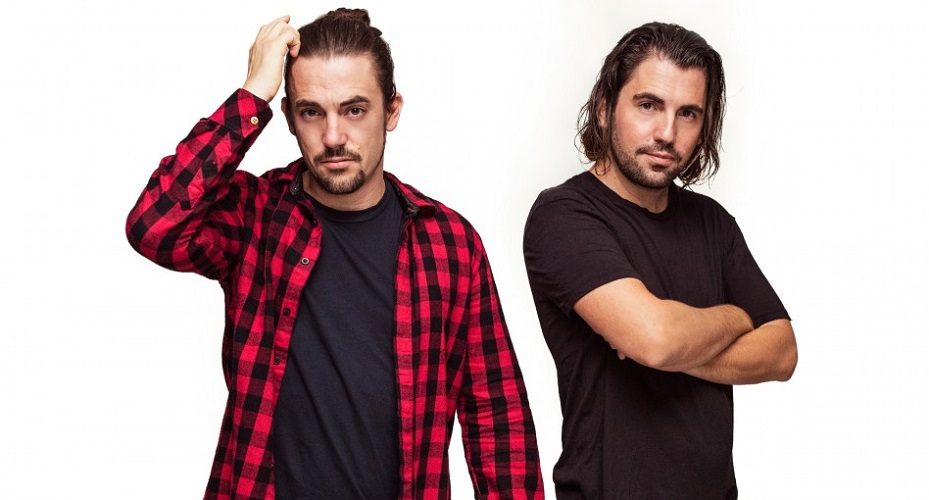 Forget those January blues because Ushuaïa Ibiza Beach Hotel is preparing for yet another scorching summer with the announcement their first resident for 2018 – Tomorrowland presents Dimitri Vegas & Like Mike Garden Madness.

After a wildly successful debut last summer, The Garden Madness is set to return for an extra special extended run for its second season. Taking place every Tuesday from 19th June for fourteen consecutive weeks, Tomorrowland residents Dimitri Vegas & Like Mike will be back at the helm for what promises to be another summer pure mayhem.

The Belgian brothers will be calling on a host A-list stars to join them throughout the season, with last year’s guests including the likes Steve Angello, Steve Aoki, Marshmello, David Guetta, Lost Frequencies, Carnage and Nervo. Renowned for their impeccable productions, this year will feature a custom built stage by the production team behind Tomorrowland and Ushuaïa, with a stunning array visuals that will ensure this is one the most impressive shows on the white isle. If you want to attend, you can already grab your tickets !