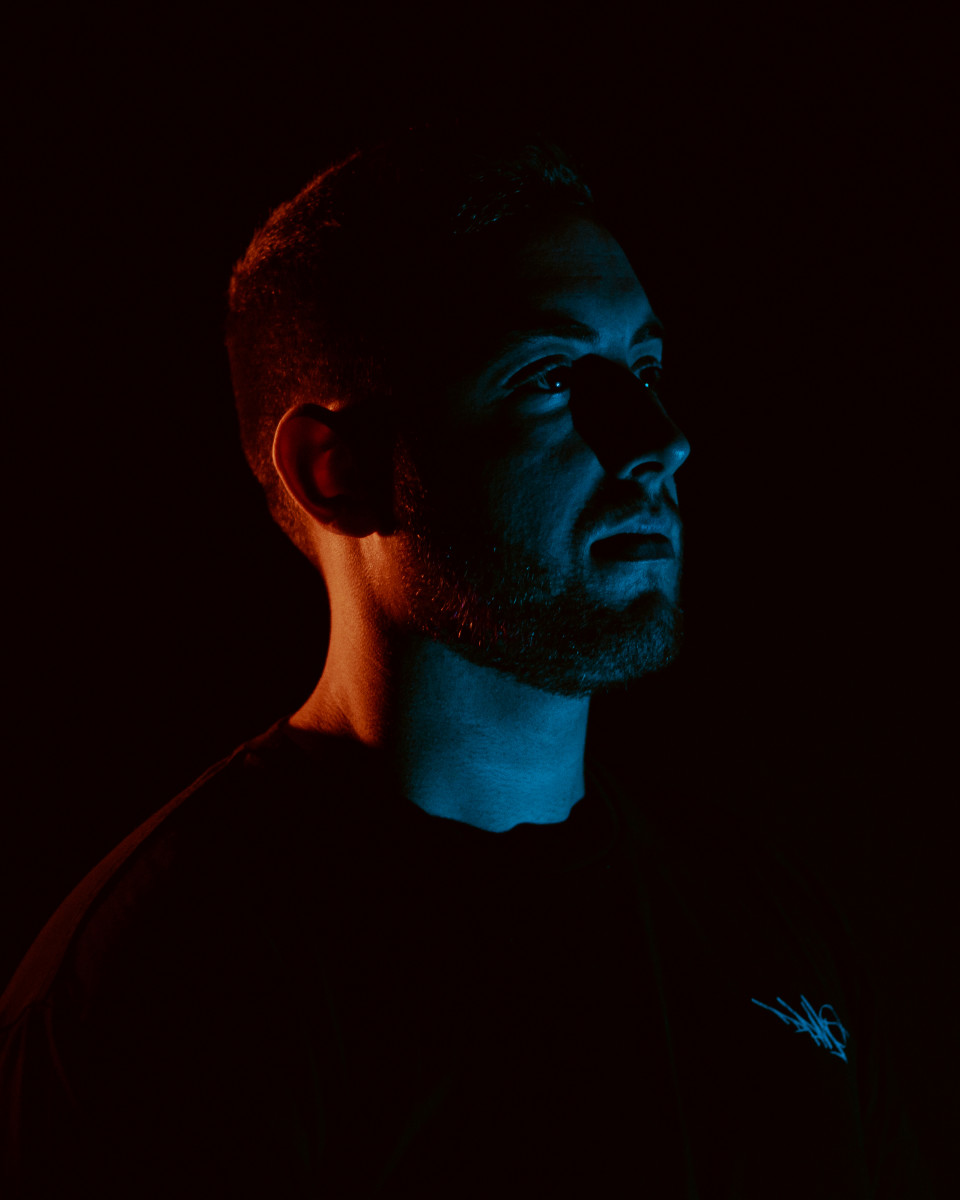 The mysterious Versa has made quite an impression as of late. With a slew of self-releases and some impressive works like "Welcome Tune" and "Death Stomp" on Circus Records, Versa was long overdue to feature on DPMO, FuntCase's new record imprint.

That happened last year, when Versa dropped his DPMO debut, "Kill Confirmed." Now, the elusive producer has returned to the label with a massive riddim belter called "The Pit," premiered exclusively today via EDM.com.

Fusing elements of classic dubstep (à la "YOI") with skillful, upfront production, Versa delivers an all-out riot of a tune with "The Pit." A simple kick-clap pattern with subdued cymbals is more than enough to carry the intense, electrifying basses and synths.  Relentless sub bass and scintillating wobbles are omnipresent in the main sections, while the breakdown provides a brief respite with an eerie ambience as a lead-in. Use of the gun-loading trope is present, but hardly comes off as corny.

Versa's "The Pit" solidifies the enigmatic producer as one of dubstep and riddim's most promising young talents. The track has already been featured in DJ sets from some of the biggest names in bass music, including Subtronics, Virtual Riot, and of course, FuntCase. Though Versa retains a certain air of anonymity, his latest DPMO release and impressive catalog are more than enough to put this rising talent on everyone's radar.

"The Pit" officially drops tomorrow and will appear as the titular track of Versa's forthcoming eponymous EP, which is slated for a January 27th, 2021 release. You an pre-save and preorder the record here.