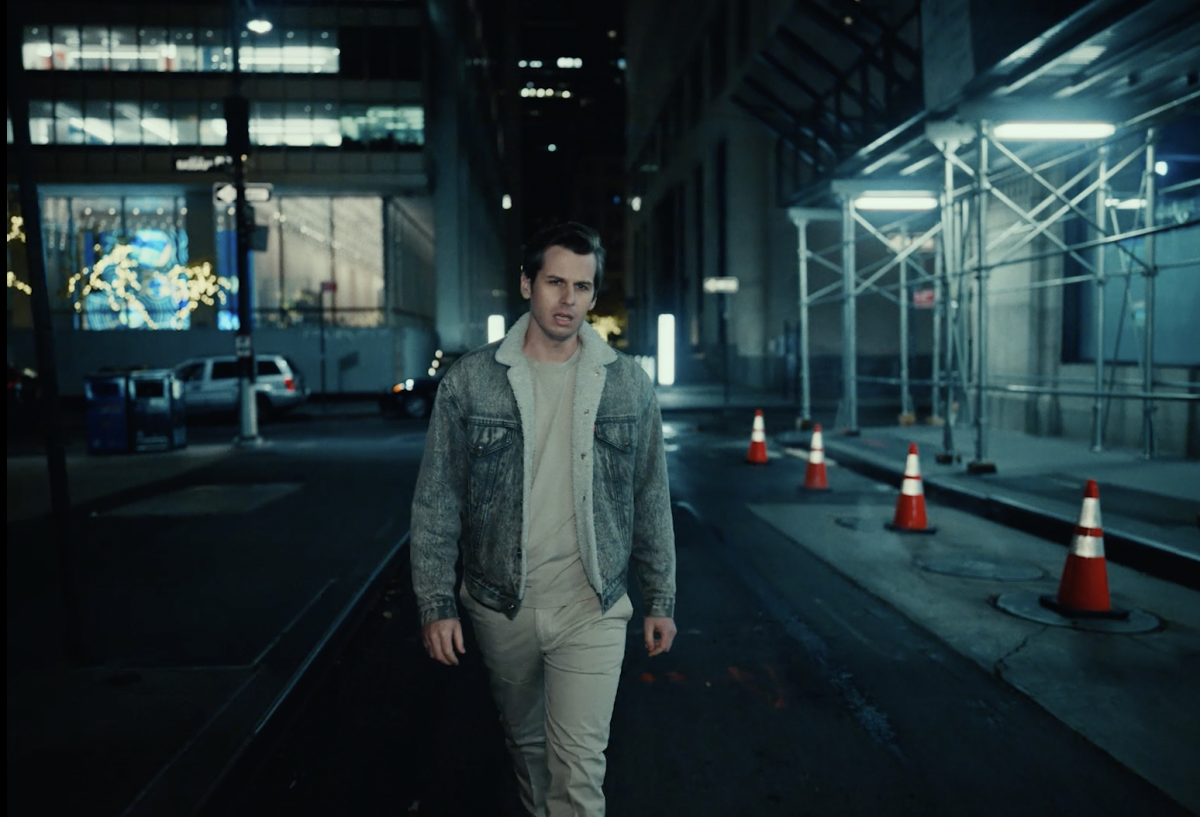 The Knocks and Foster The People reunited last year after the success of their first collaboration, "Ride Or Die," which dropped back in 2018. After their follow-up track "All About You" was released in October, they've now released its visual accompaniment.

The tune itself is a flip of Pastor T.L. Barret's "Like a Ship" from 1972, featuring a youth choir. These smooth and soulful samples made for an excellent foundation for the track, layered with an acidic synth line, and finally paired with Mark Foster's unique voice. Additions from both acts highlight one another organically, while showcasing the qualities that have led each of them to become the renowned artists they are today.

Directed by Nathan R. Smith, the official "All About You" music video shares a bright new perspective on the song. The visual begins by following a man's feet as he walks along dark city streets. But it's not just any man—it is Foster. There are others on the same gloomy streets who appear dejected, moving along slowly—seemingly lost with no real direction "just like a ship without a sail." Then, a bright white light appears from above and something changes. Each individual experiences a shift from their dark state and becomes attracted to the light—their eyes open wide, gaze upwards, and there is a glimpse of hope.

At the end of the video, the main character (Foster) and two others (The Knocks) walk towards the light and disappear inside. Perhaps the visuals in this music video are a representation of those individuals who felt lost and disconnected, only to transcend out of the darkness.

You can stream or download "All About You" via your go-to platform here and check out the music video in full below.