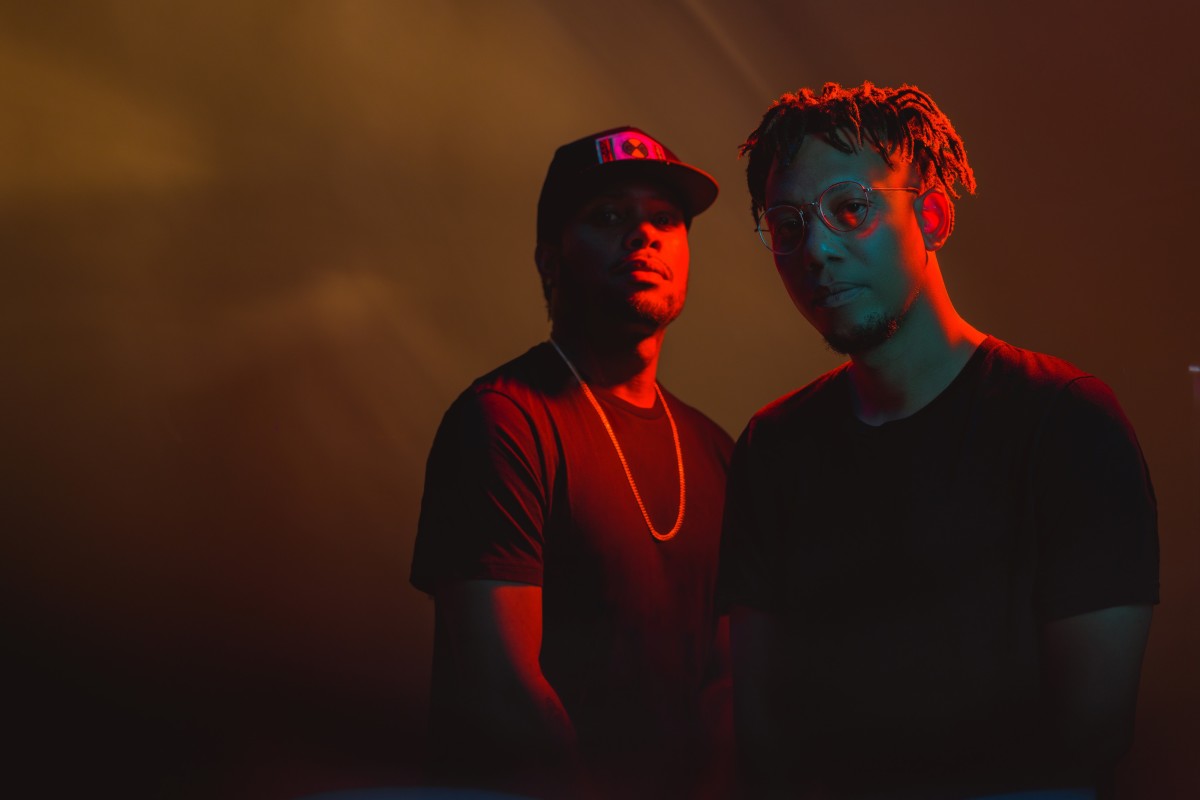 Vindata has announced they're targeting an early summer release date for their long-awaited forthcoming debut album. To celebrate, the duo isn't wasting any time showing fans what's in store as they've dropped two accompanying singles, "Good 4 Me" and "Union."

Chatter around the duo's album started in late 2018, but while fans have had to wait a little longer than expected for the release of ...With Opened Eyes, the first taste of Vindata's forthcoming project certainly does not disappoint.

Vindata's brand of R&B influenced electronic music is alive and well in "Good 4 Me," an upbeat single characterized by breezy synths and playful vocals, and carried by a powerful rhythm and funky bassline. The follow-up track "Union" is vastly more instrumental in nature, but embodies a level of mystique as leads of varying textures take turns in the spotlight before fading into the background. The track makes for an engaging listen and highlights Vindata's versatility in sound design, a quality we hope to hear more as their album comes into greater focus.

Vindata's debut full-length effort ...With Opened Eyes is slated for release in June 2021 on Monstercat. Fans will soon additionally be able to hear the duo's first two singles on Rocket League as part of the label's partnership with the popular video game title.